The Year of Walden

Allie, Meg, and Talia just achieved their goal of swimming in Walden Pond every month of the year! Here is a little about their experience.

A dip in walden pond is a normality at best
But listen carefully here, and we'll tell you the rest
September was warm, a post run swim
We sparked an idea, and went out  on a limb
October we plunged, we were timid at the least
We learned very quickly, our exhilaration had increased
Early November our excitement drove the dive
We thought about the winter, how would we survive?
December's dip was frigid, but a warm winter day
Ski season, alas! our busy schedules were underway
On the last day of January we shoveled through snow and ice
We rolled in our shallow ice bath, completely submerged so it would suffice
February was completely frozen, but fishing holes and shovels did the trick
We laid down and had water shoveled onto us because the ice was too thick
March arrived and some of the ice on the shore started to thaw
Back to the shallow ice baths, it's temperature put us in awe
April got better, much warmer in fact
We survived the winter completely intact
May's swim was beautiful, the trees glistened green
We watched the sunset on our way out, it was nothing like we've ever seen
June was much warmer, and the water felt so nice
We reminisced about February and our struggle in breaking the ice
July came, and we didn't want the journey to end
But we were thankful for the good times and the amazing friends
Finally it was August, the last month to jump in
What a glorious year of walden it had been

Here are some pictures! We only have pictures from the fall and winter because the other months we swam after running. 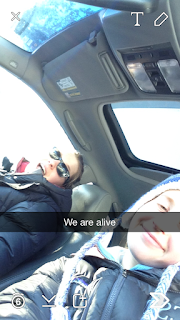 I thought it was time to get some new photos up on the blog and so I ventured over to Littleton today to see who would show up. 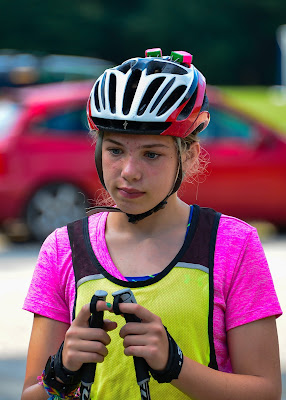 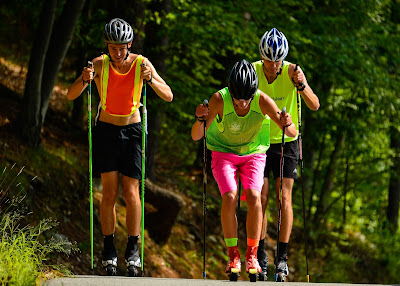 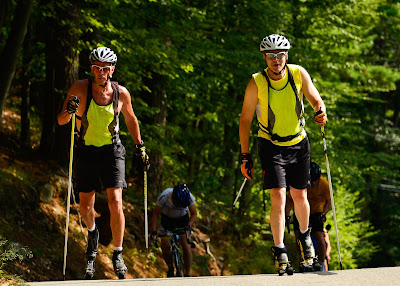 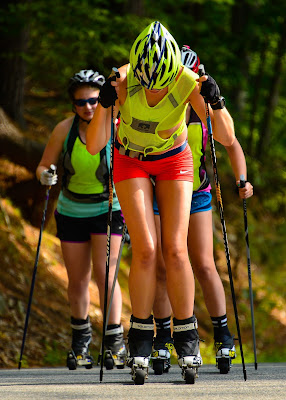 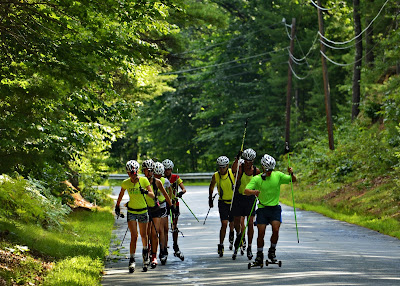 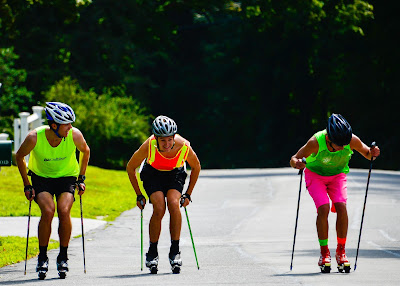 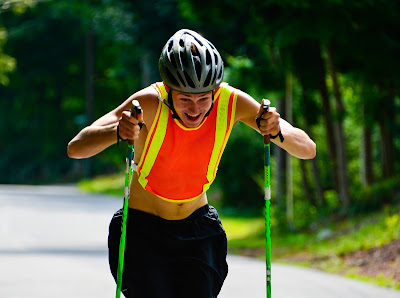 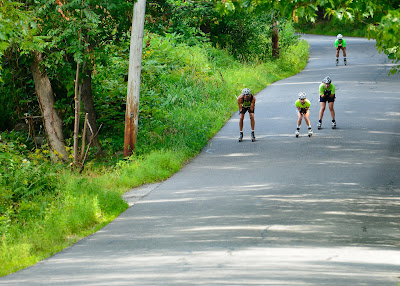 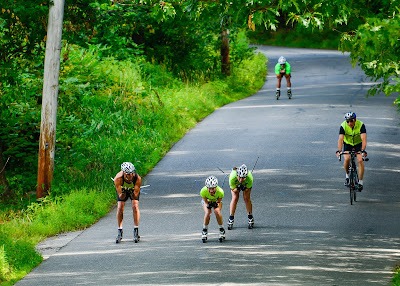 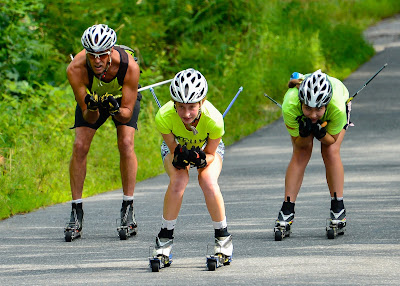 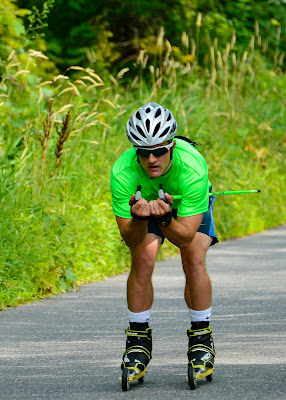 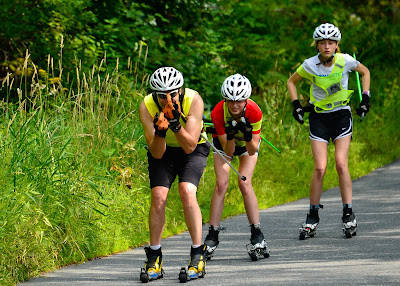 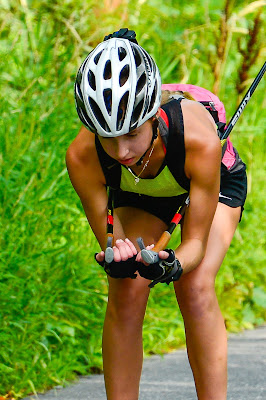 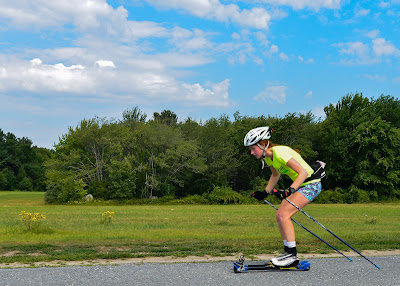 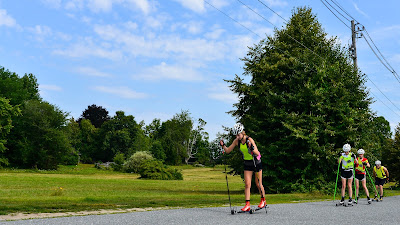 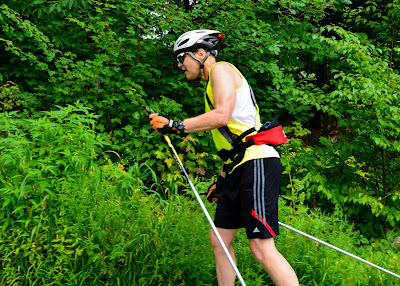 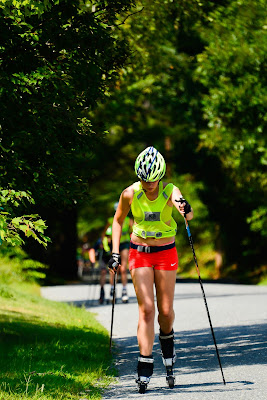 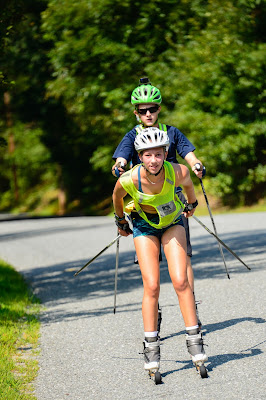 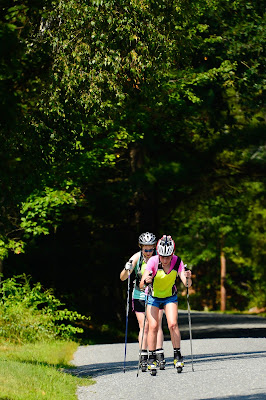