It was a triumphant day for CSU once again at the Jackson 30 km (that was actually 22 km) as CSU men brought home first with the CSU women in 2nd in the annual NENSA one-day club championships.  Jackson had just enough snow to pull off the race, although a big windstorm earlier in the week had brought down debris everywhere on the course.  There were other obstacles, such as a few tree roots on Alice's Alley, the edge of some of the little wood bridges were devoid of snow and some vegetation sticking up.  But, with some snow that had fallen last week the skiing was acceptable, even though some of the tracks got washed out.  It wasn't icy and it wasn't too fast. Everyone was a little worried about the sheen on the snow as they drove to Jackson, all of us thinking maybe klister covered conditions, but hard wax turned out to be just fine.

At the start things narrowed down very quickly to 2 tracks but with 1.5 laps of the field things seemed to get sorted out ok before we crossed the road and headed to Yodel.  I was trying to just maintain and not blow a gasket so early in the race chasing lots of people up the climb with Hannah Smith disappearing ahead, Bob Burnham passing and drifting away and Robert Faltus going back and forth.  Up on the flats I tried to just catch my breath and get in rythm before the 1st lap of the The Wave.  I wasn't climbing particularly well on the first couple climbs but my skis were fast.  Robert settled in behind me kind of like that deer fly that buzzes around your head running in the woods in the summer.  Things were shaping up to be a busy morning with a kid from Bethel and another guy with us and chasing Jim Fredricks and I knew a bunch of others were lurking not too far behind.  As we looped through the fields after the Wave I could see ahead Bob Burnham, Frank Feist and Hannah on different parts of the course.   On our second time up the Wave I felt like I was skiing better but I just could not dump Mr. Faltus.  There he was yo-yo ing back and forth with me as I focused on catching Fredricks.  Down on the fields again we picked up the pace significantly, realizing that I was running out of time before the final plunge down Yodel to the finish.  We were catching Fredricks and the other two guys, 4 of us together at the Eagle Mt. House turn, but Jim worked hard to gap us as we crossed the road.  On the last uphill I spazzed and went down on one hand with Robert right behind me and he allowed me to get untangled and back to herringboning as the chase resumed.  At the top of the hill Jim passed a tourer but I couldn't get around before the first downhill sections.  They guy went into a giant snowplow and I knew he would go down somewhere.....but where?  As we crested the top of the final downhill down he went, sprawling pretty much across the trail.  I dodged right, about 1 foot from his head as Robert had to jam on the breaks before he went around, giving me the gap I needed.  And while I closed on Fredricks I couldn't quite catch him and we were done, sking into a mass of fellow CSUers at the finish.  Hannah and finished 2nd woman, John Sakowlowski had won his age group and was 1st CSUer, and I won M7,   Lots of CSUers had joined in the fun such as Tom Simon, Chris, Bob, Ann and Jim Burham Clinton Kreuger, Lisa Doucett, Donna Smyth, Jody Newton, Tom and Amie Smith, Rob Bradlee, Robert Faltus, Victor Golovkin, Gray Holmes, Jim Ellis and Alex Ivanov, Sue LaChance and Sarah Gates.  Quite a crowd!

At the lunch and team awards the CSU women came in 2nd, missing Sara Mae Berman's valuable points from last year, but the men prevailed based on a 1 point tie-breaker over Northwest Vt thanks to Frank Feist and Ari Ovsevit's fine efforts.  A good day for CSU!  Rob, noted that the CSU effort was in memory of Charlie Kellog as he recounted Charlies love of skiing, racing and time with good friends.

Results can be found HERE.
Posted by Jamie No comments:

I already miss all this snow, so here are a few more photos from the time trial.  I will post all of them at:  www.jamiedoucett.smugmug.com 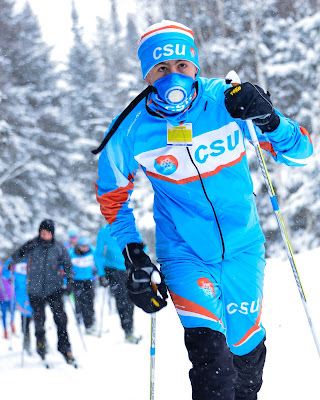 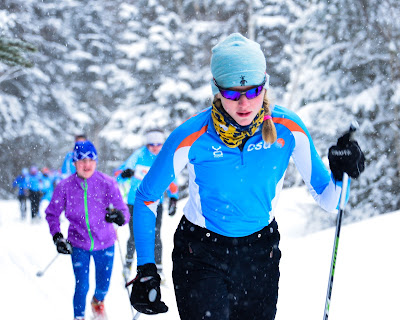 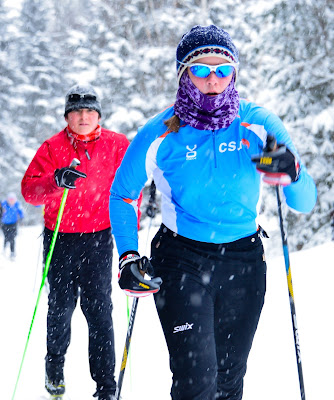 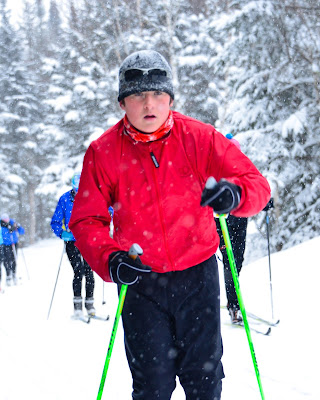 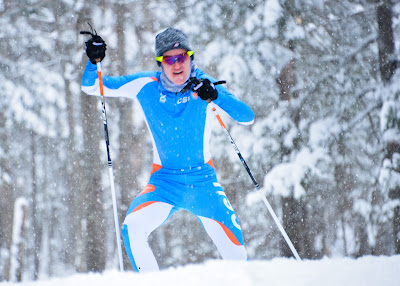 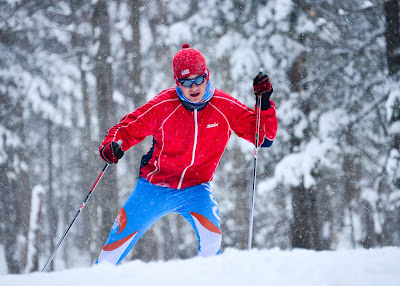 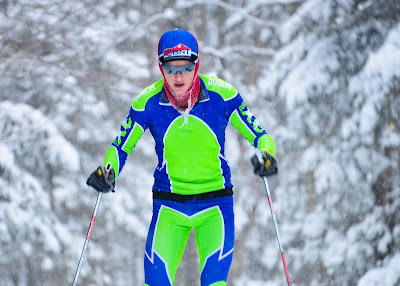 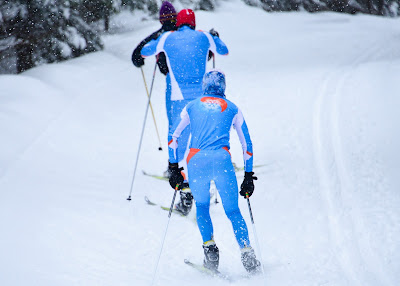 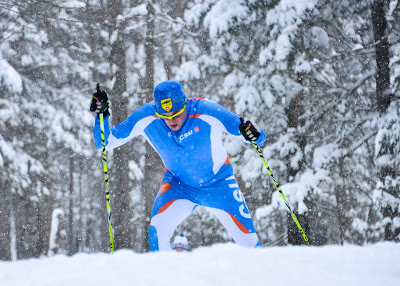 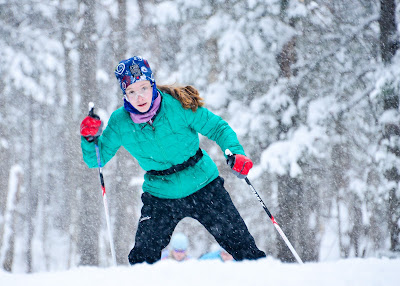 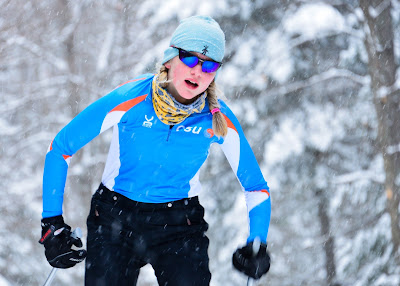 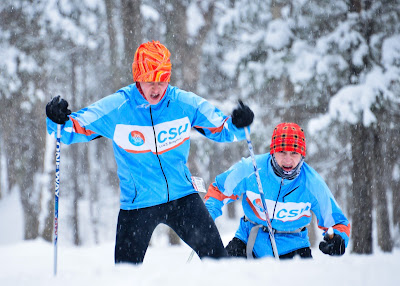 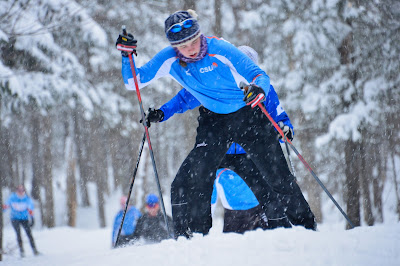 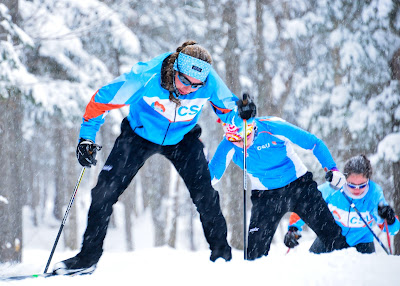 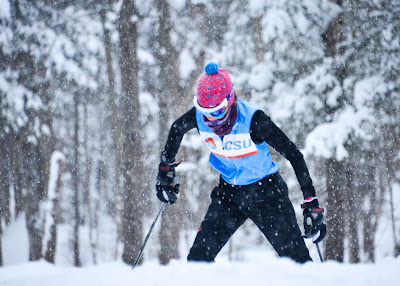