Great week at summer camp back in early July. Here are some photos. 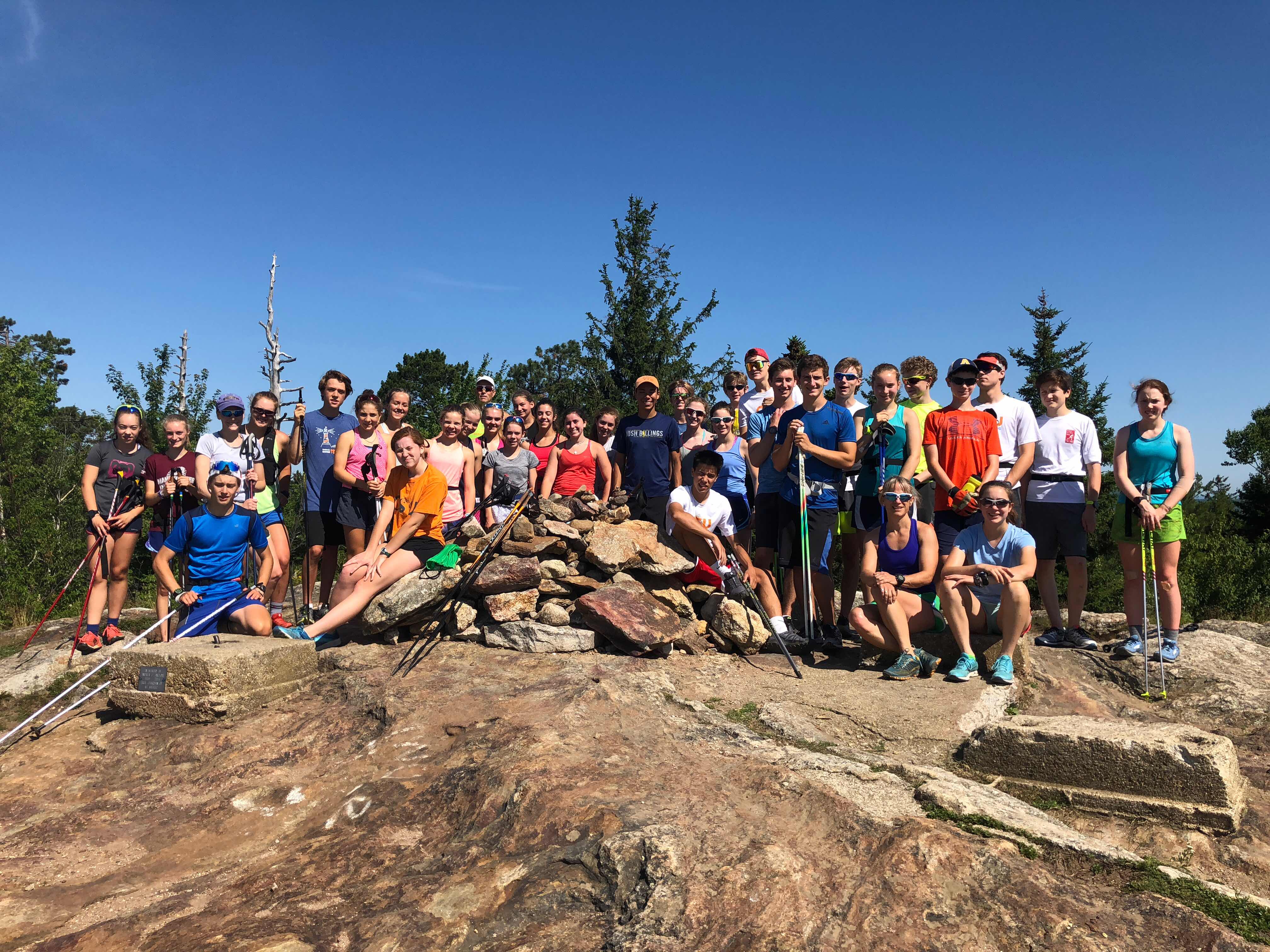 The whole crew on top of Watatic

Getting a bounding demo 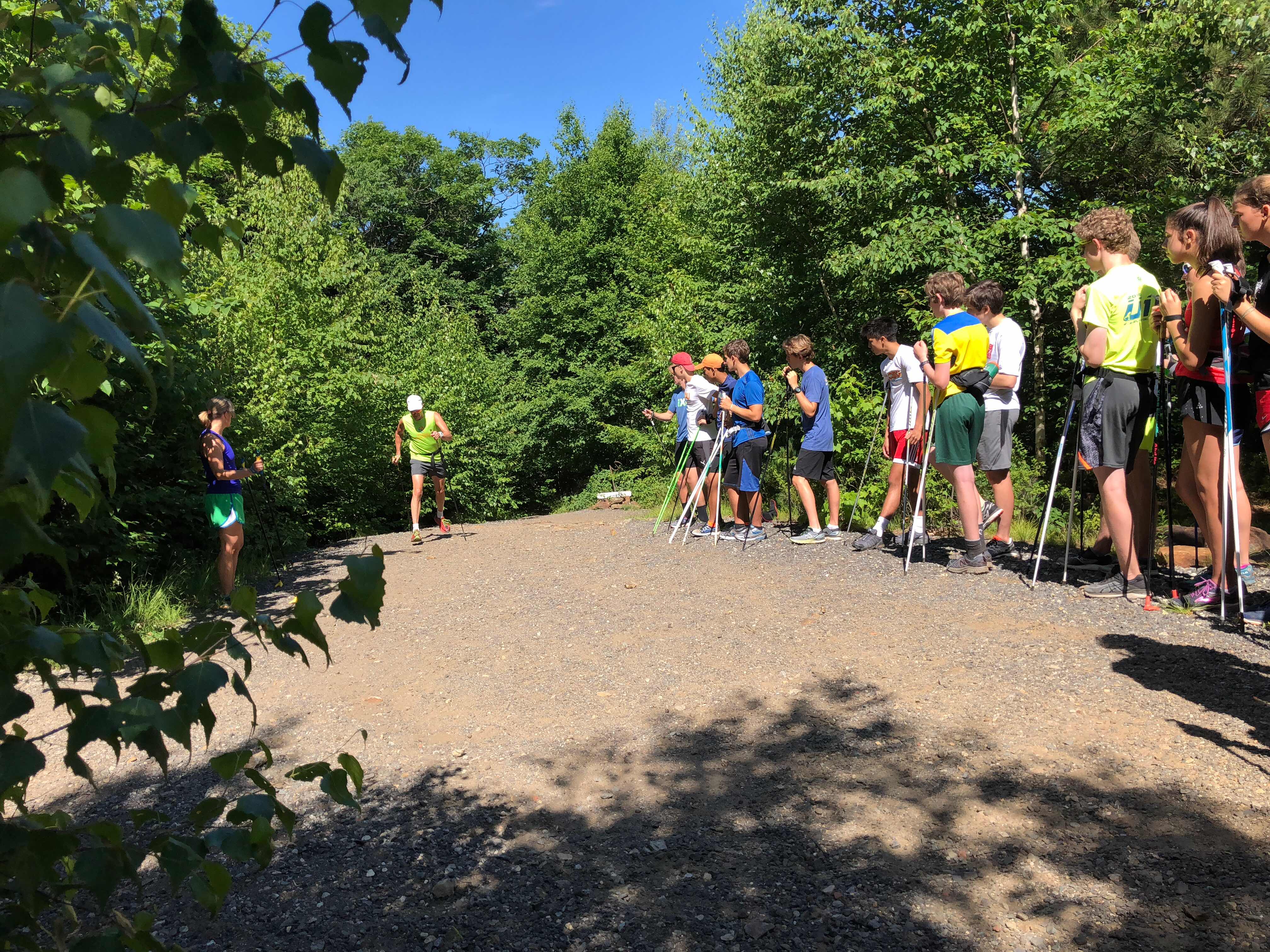 Rob has two feet off the ground! 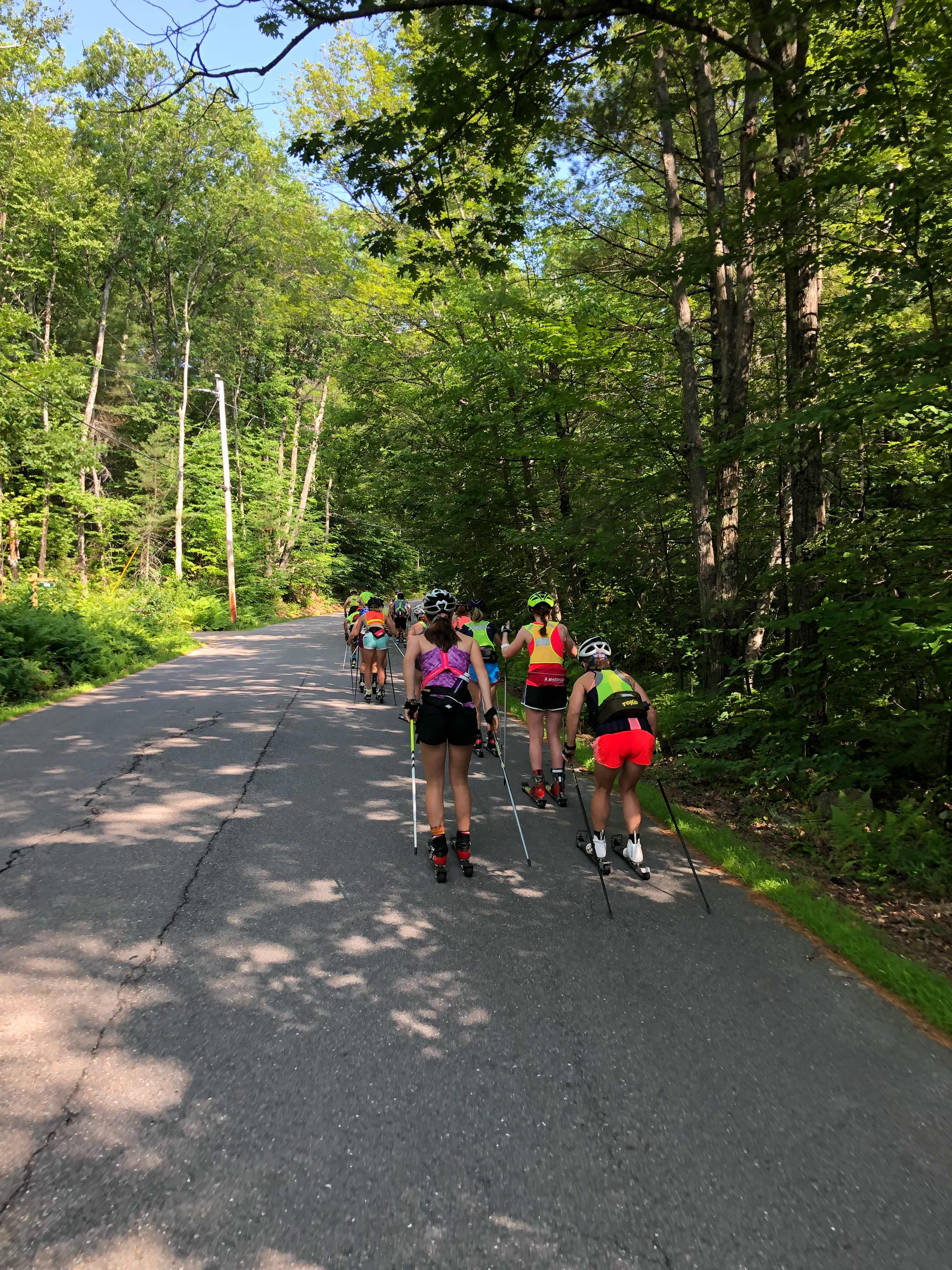 Some of the girls heading off on a ski 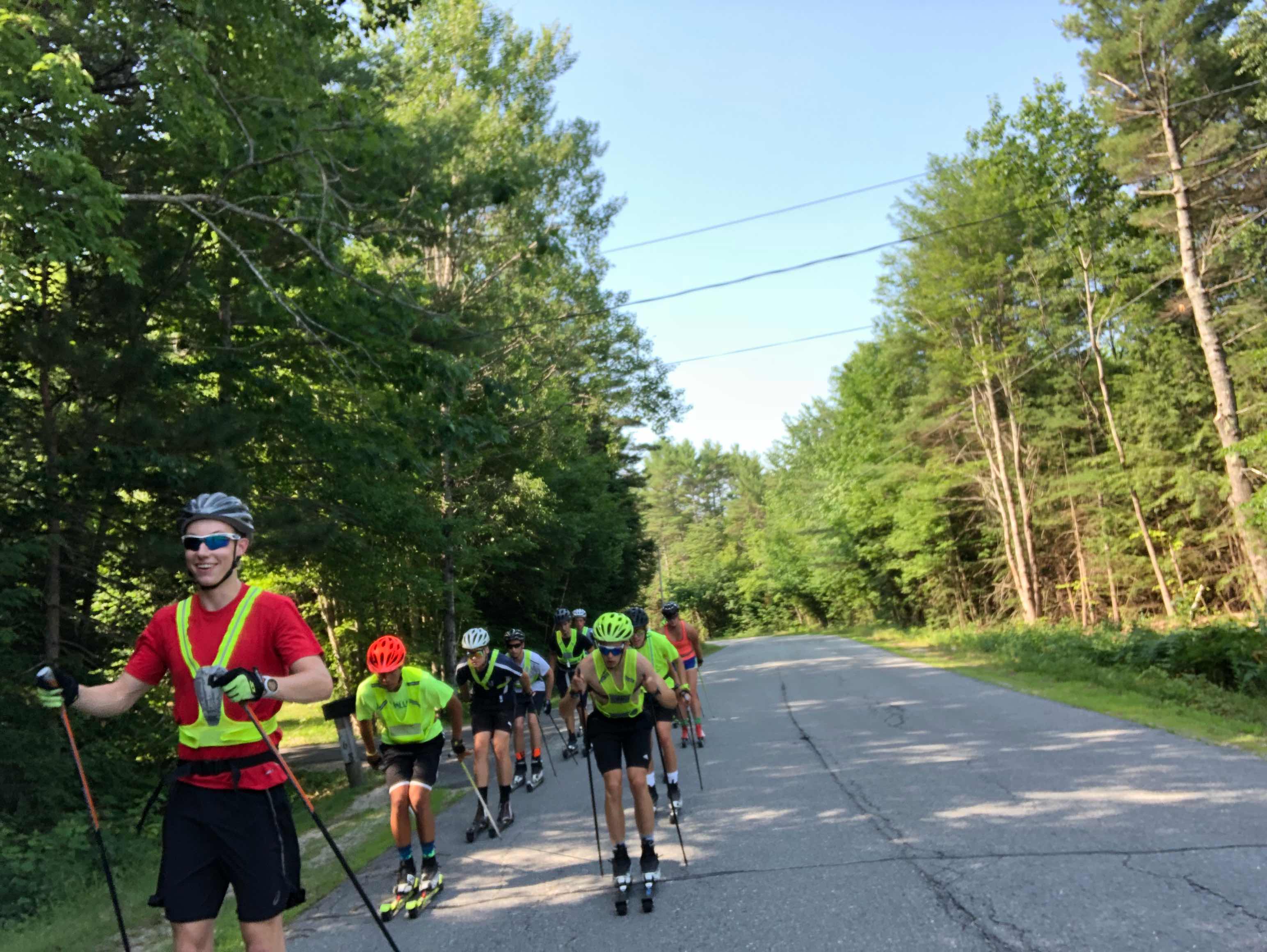 Some of the boys rolling 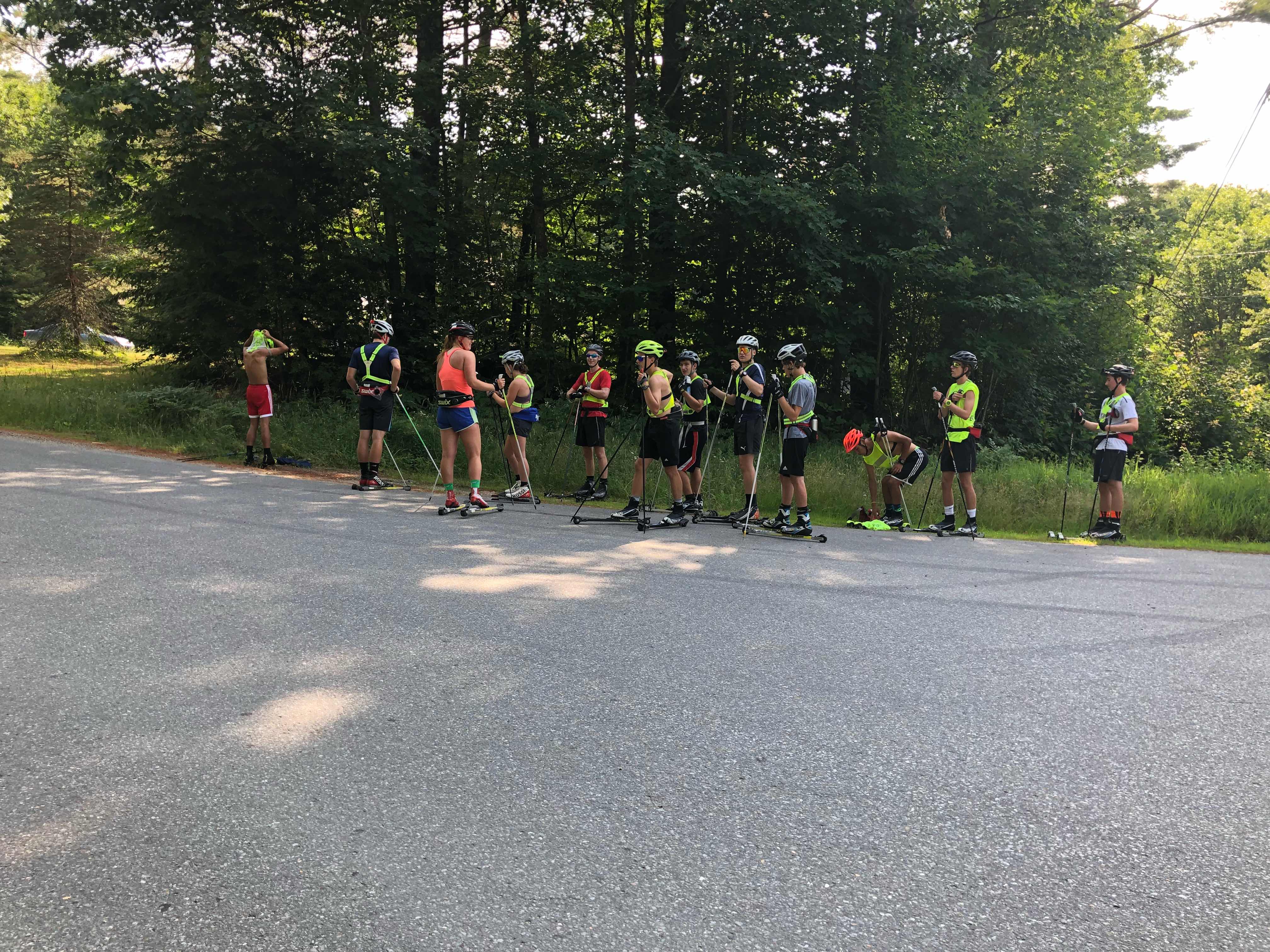 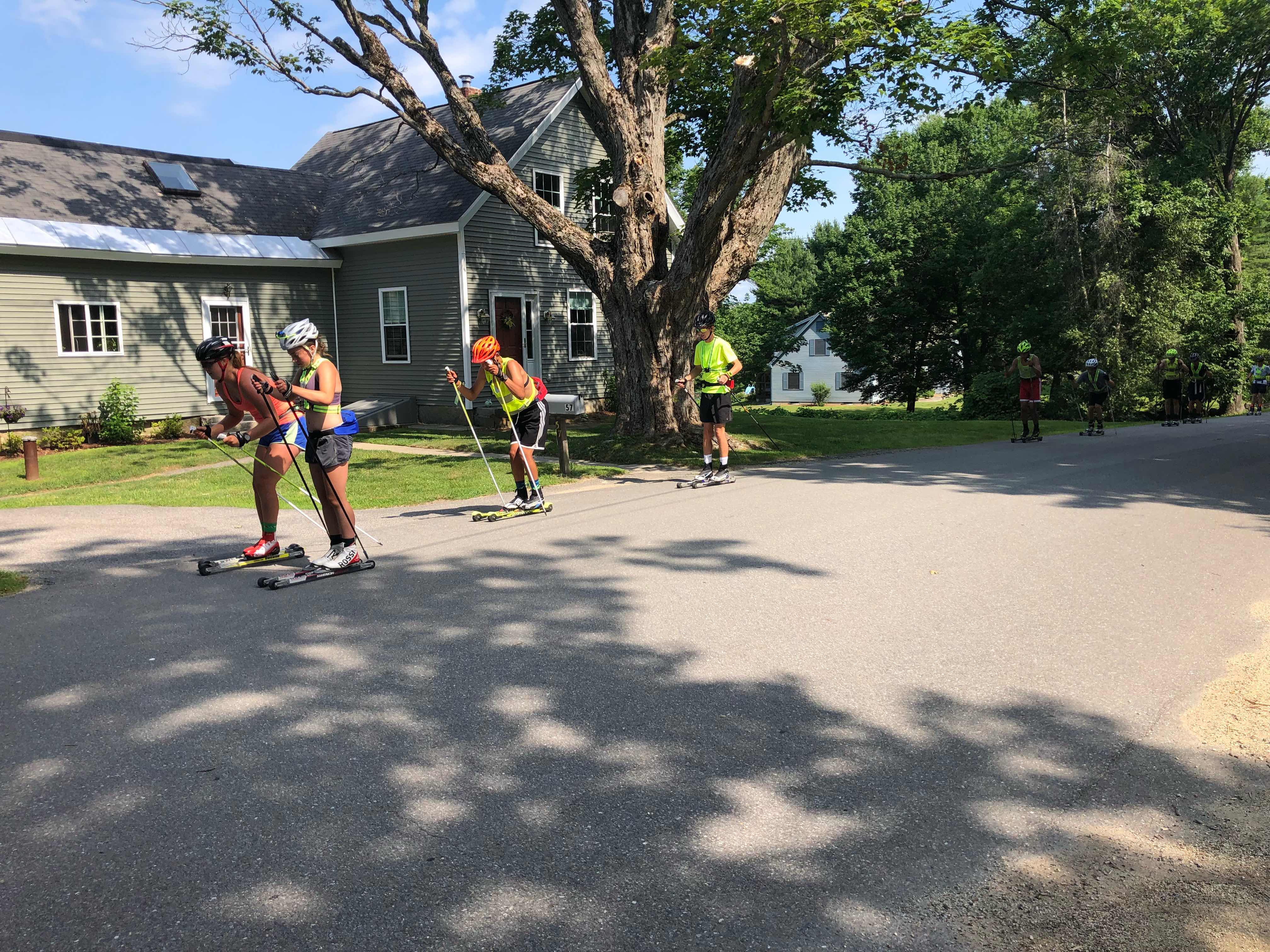 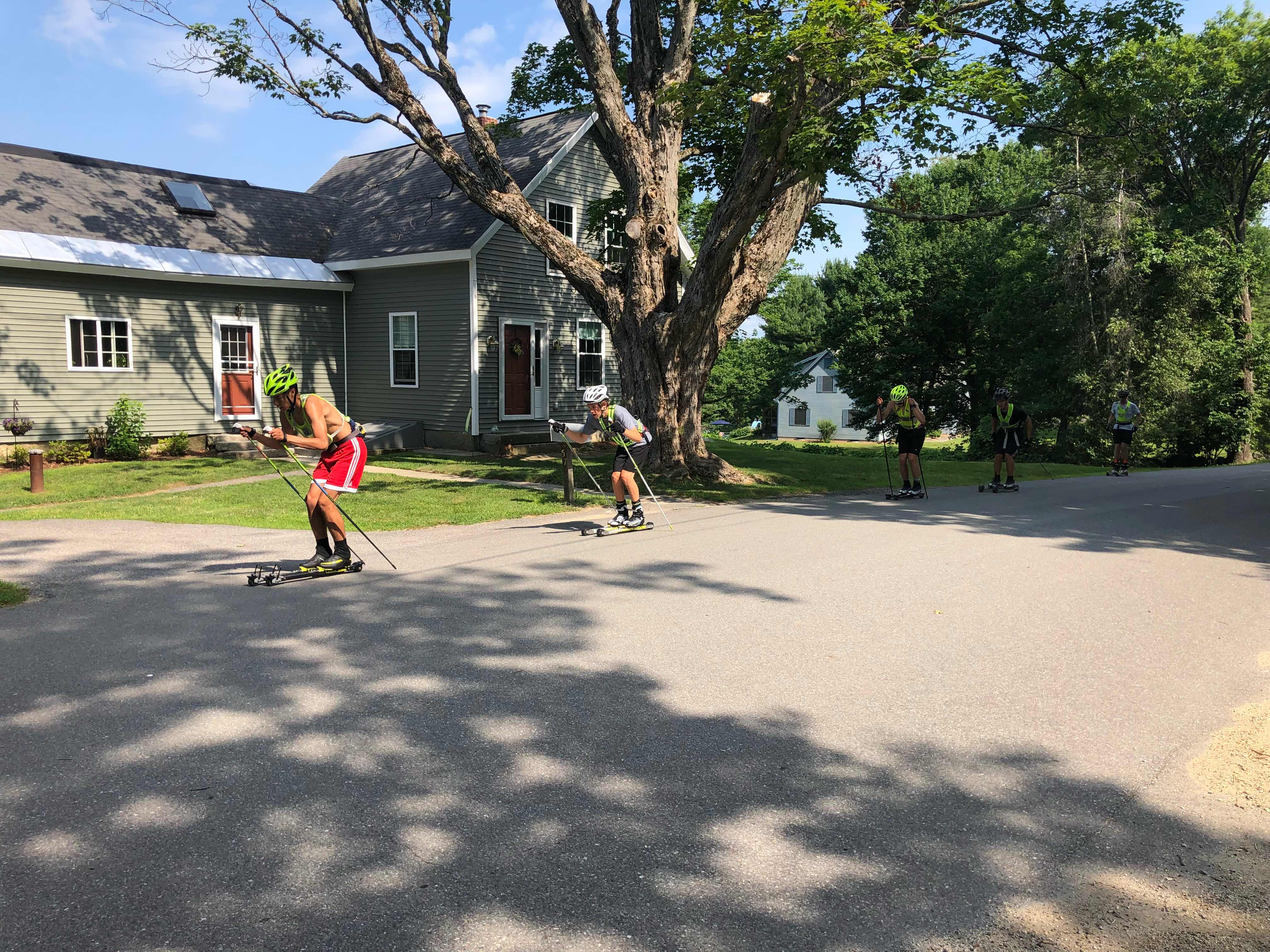 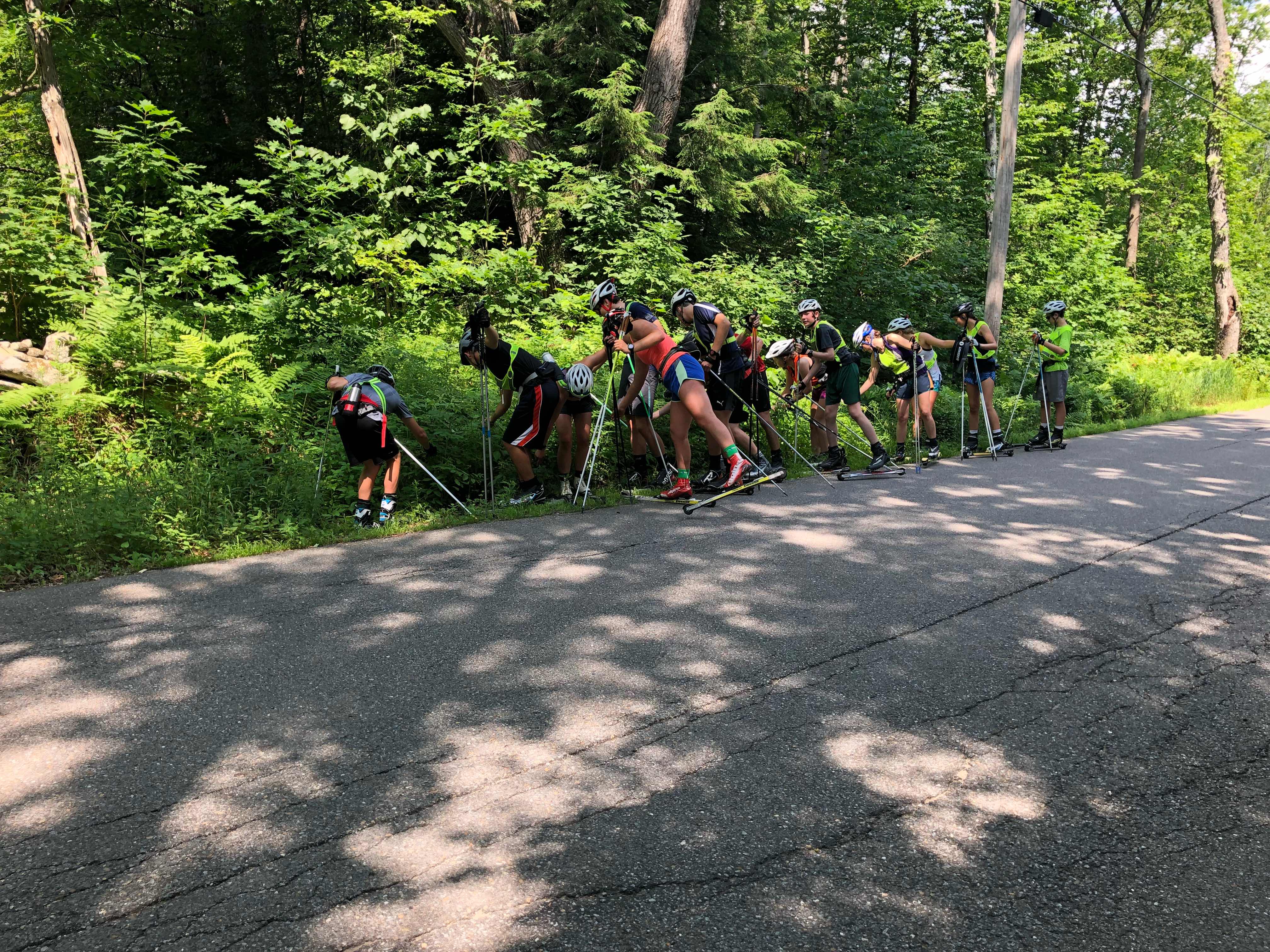 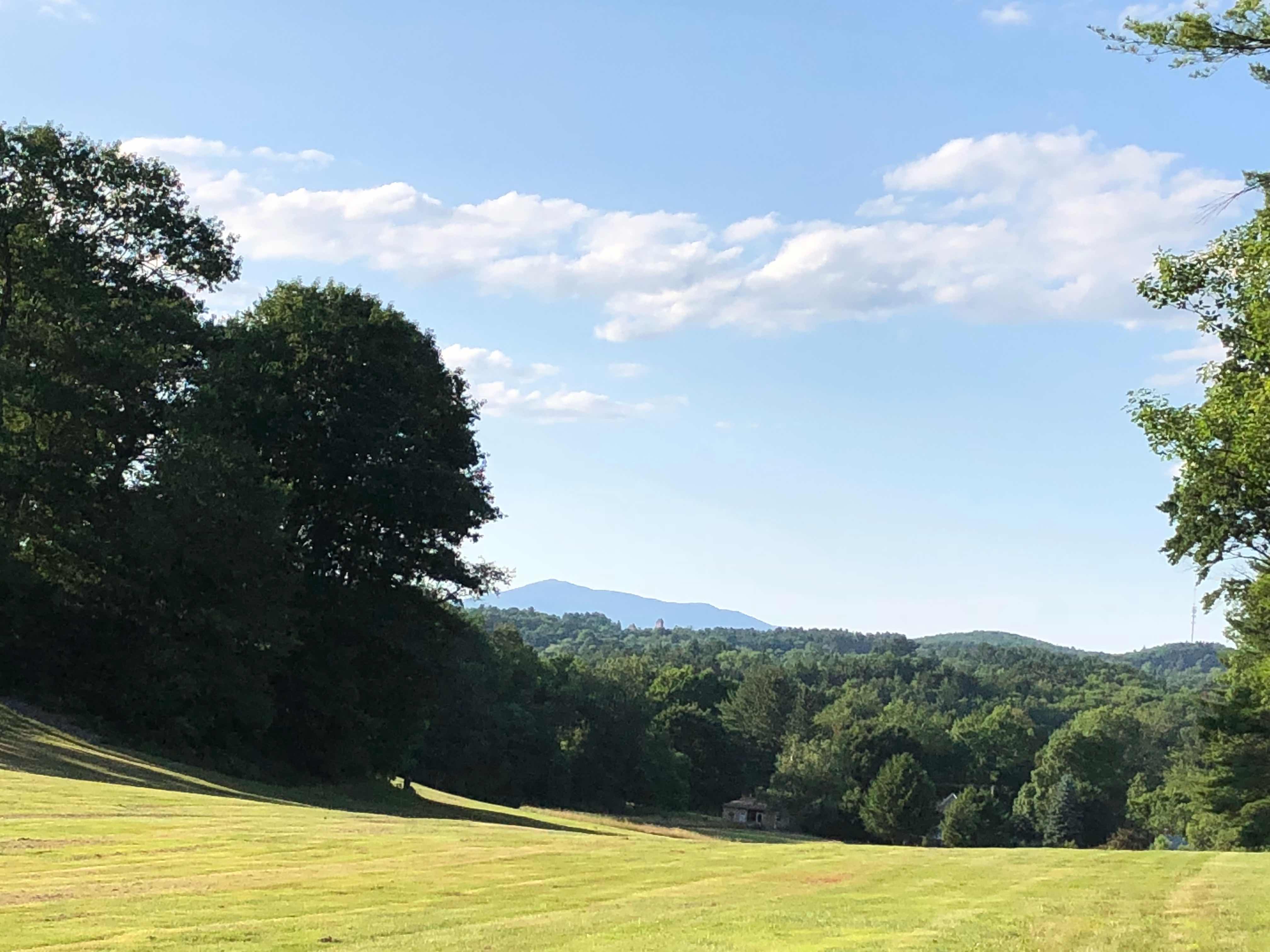 Monadnock from the school 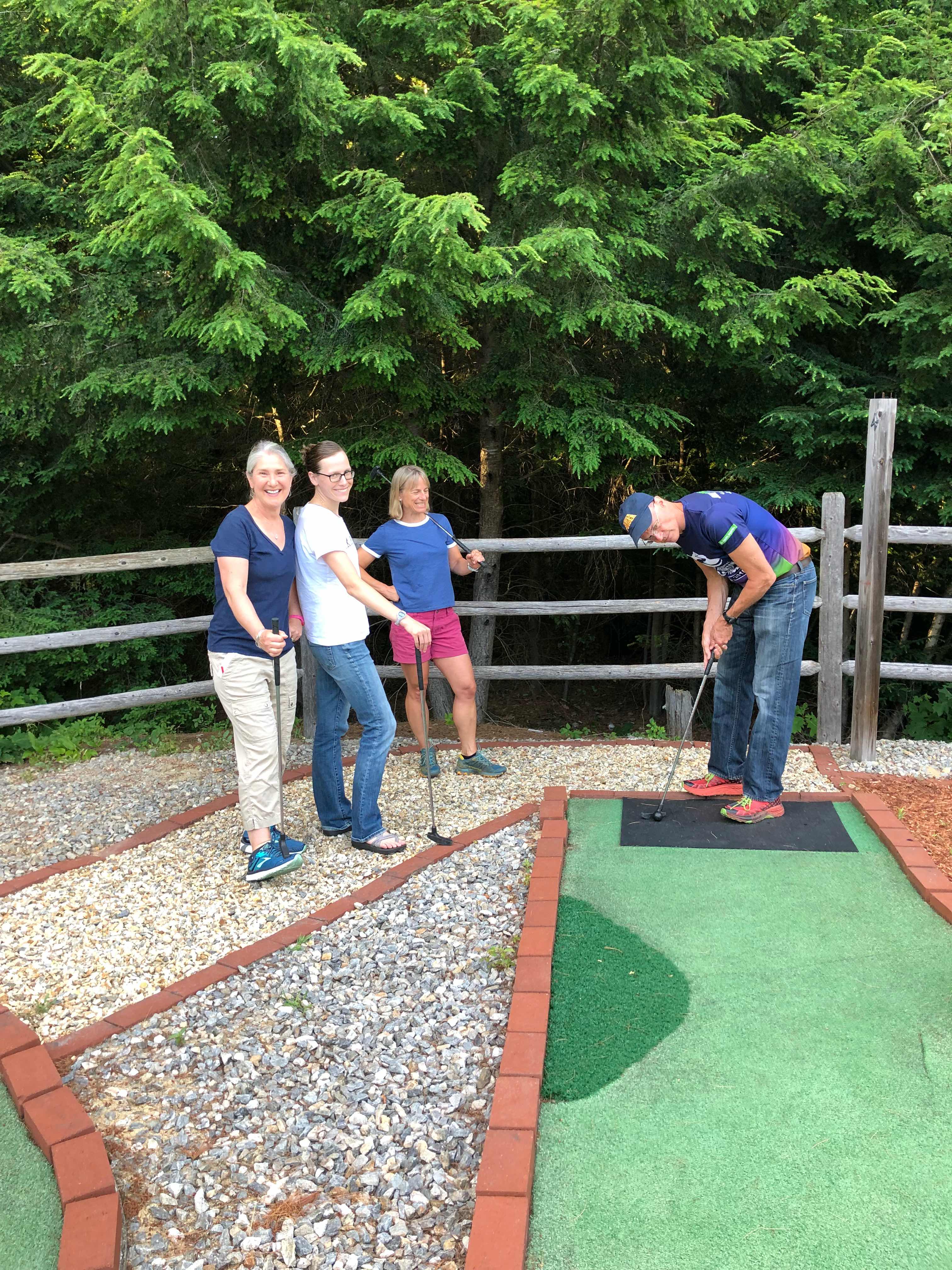 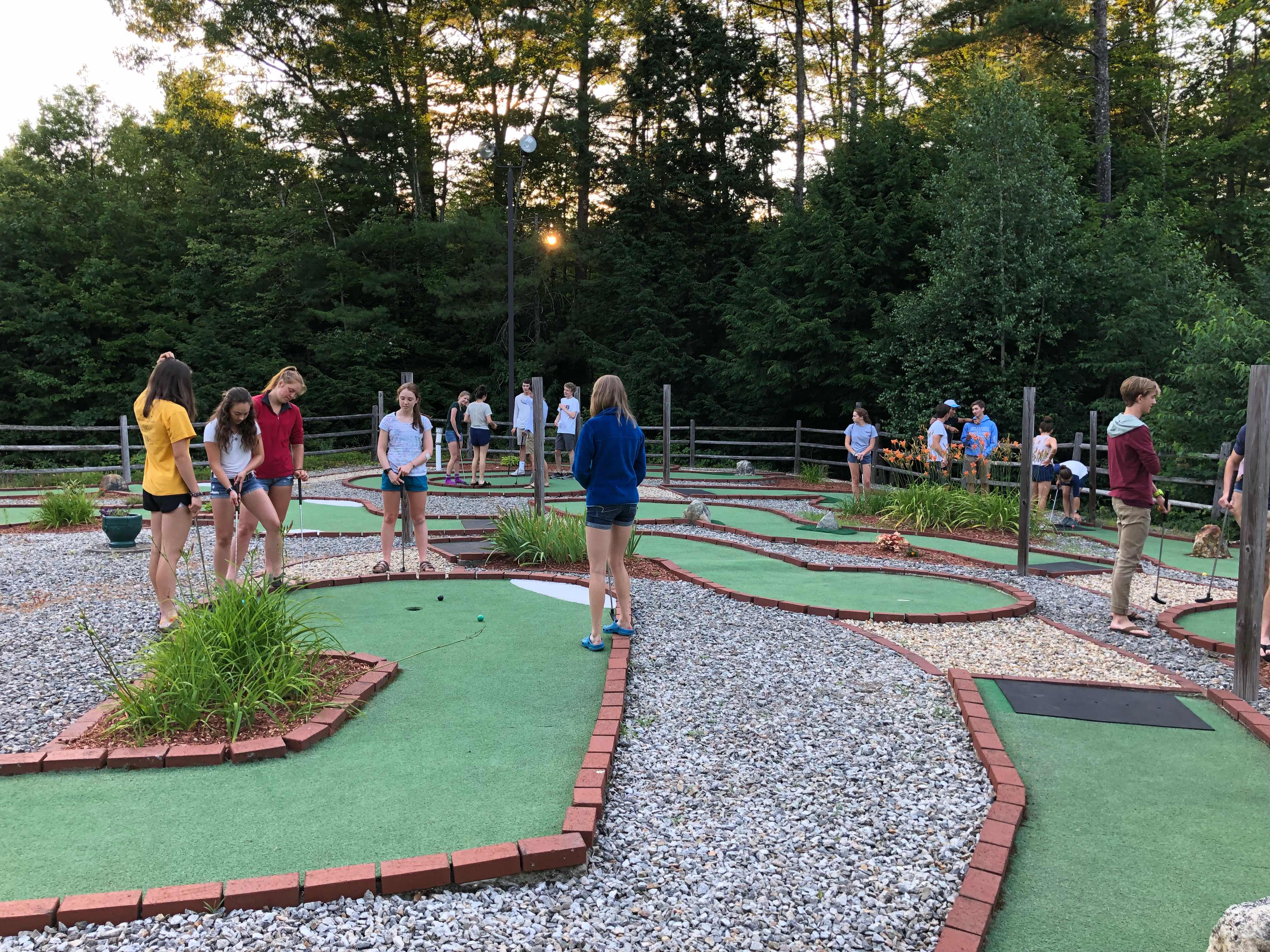 Tweedos mini golf is only the best. 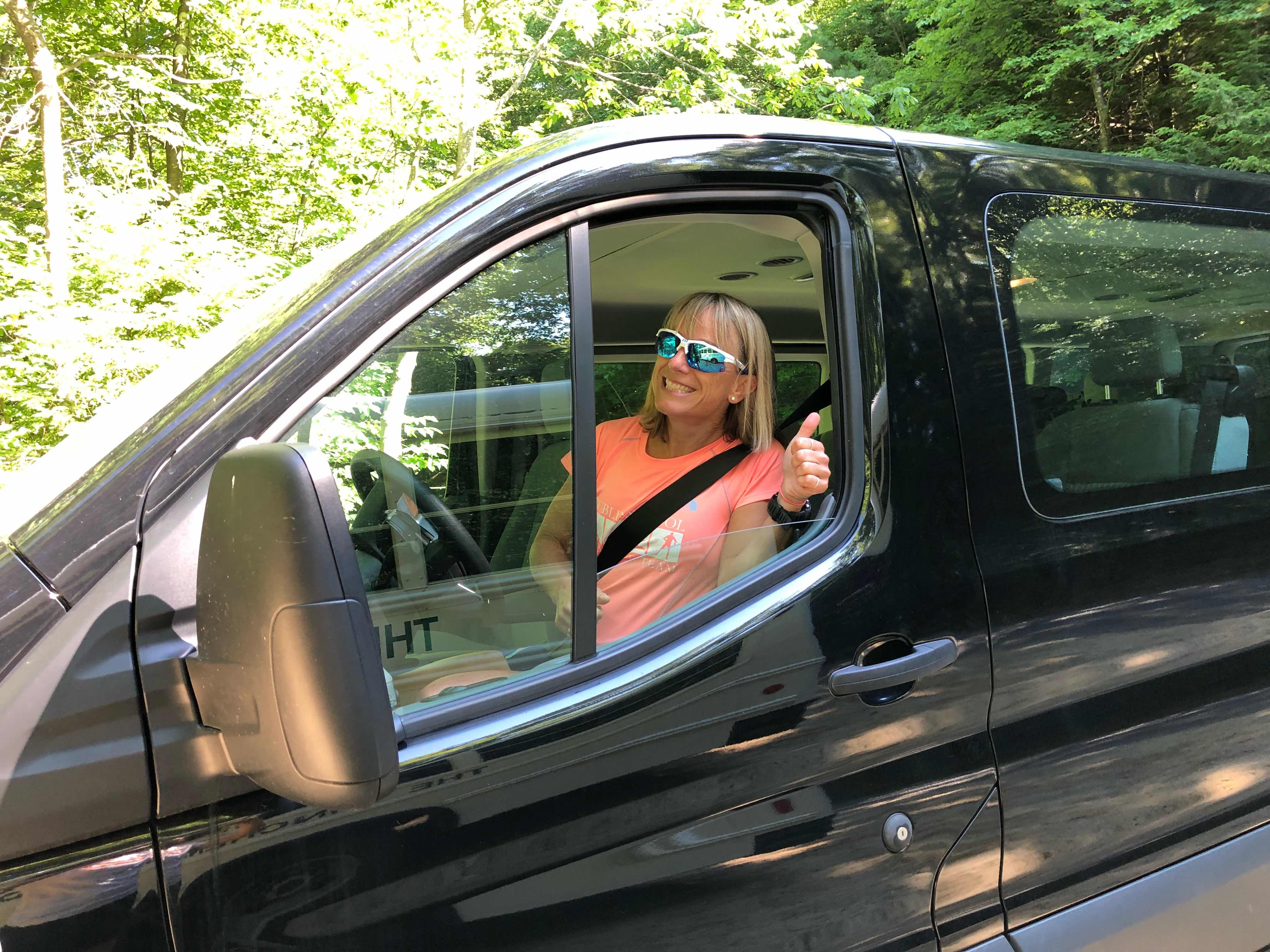 Kathy drove the awesome van. It has seatbelts, a working radio, and suspension. You can guess which features excited the coaches and which excited the skiers. 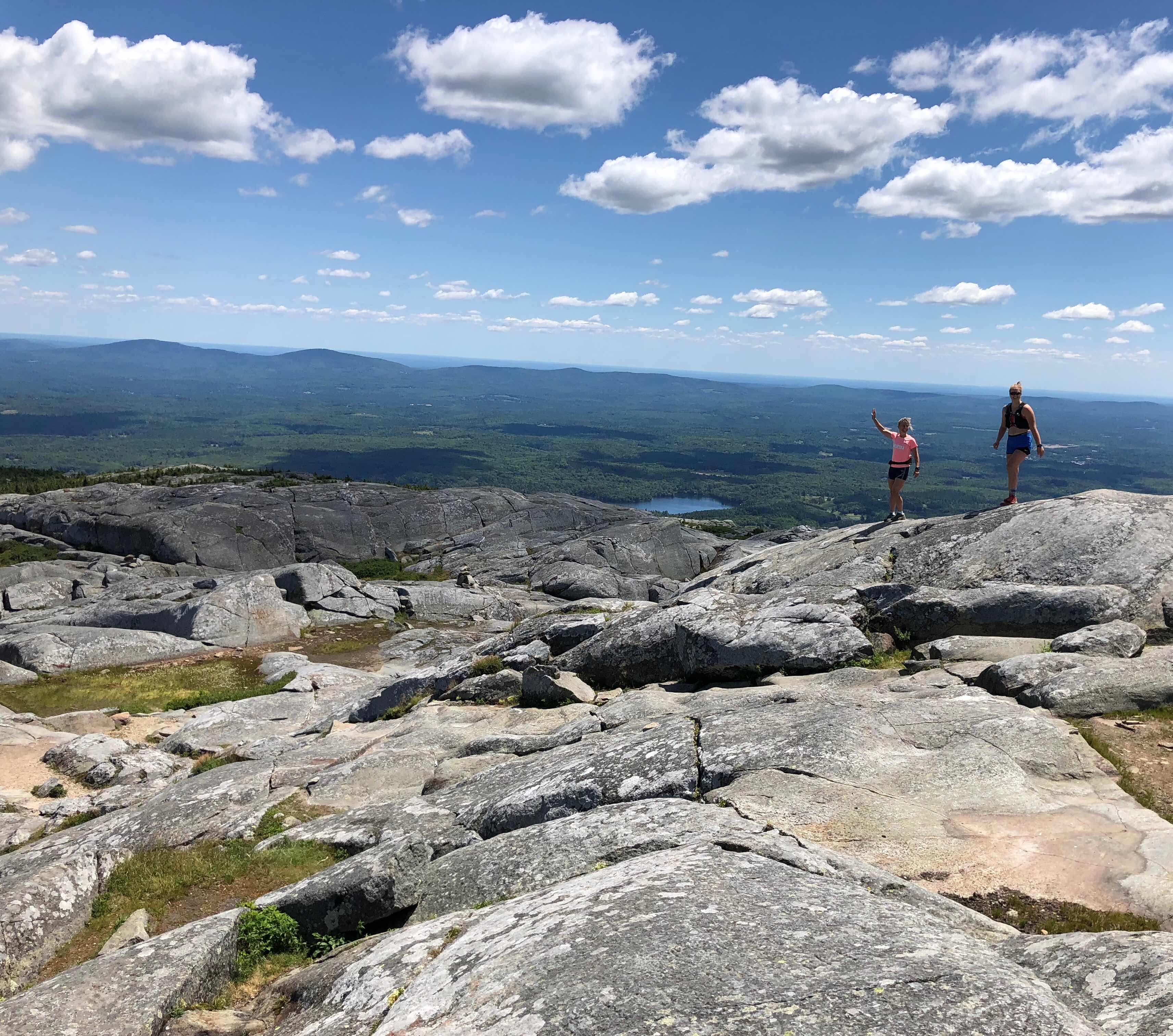 Kathy and Grace on the ridge 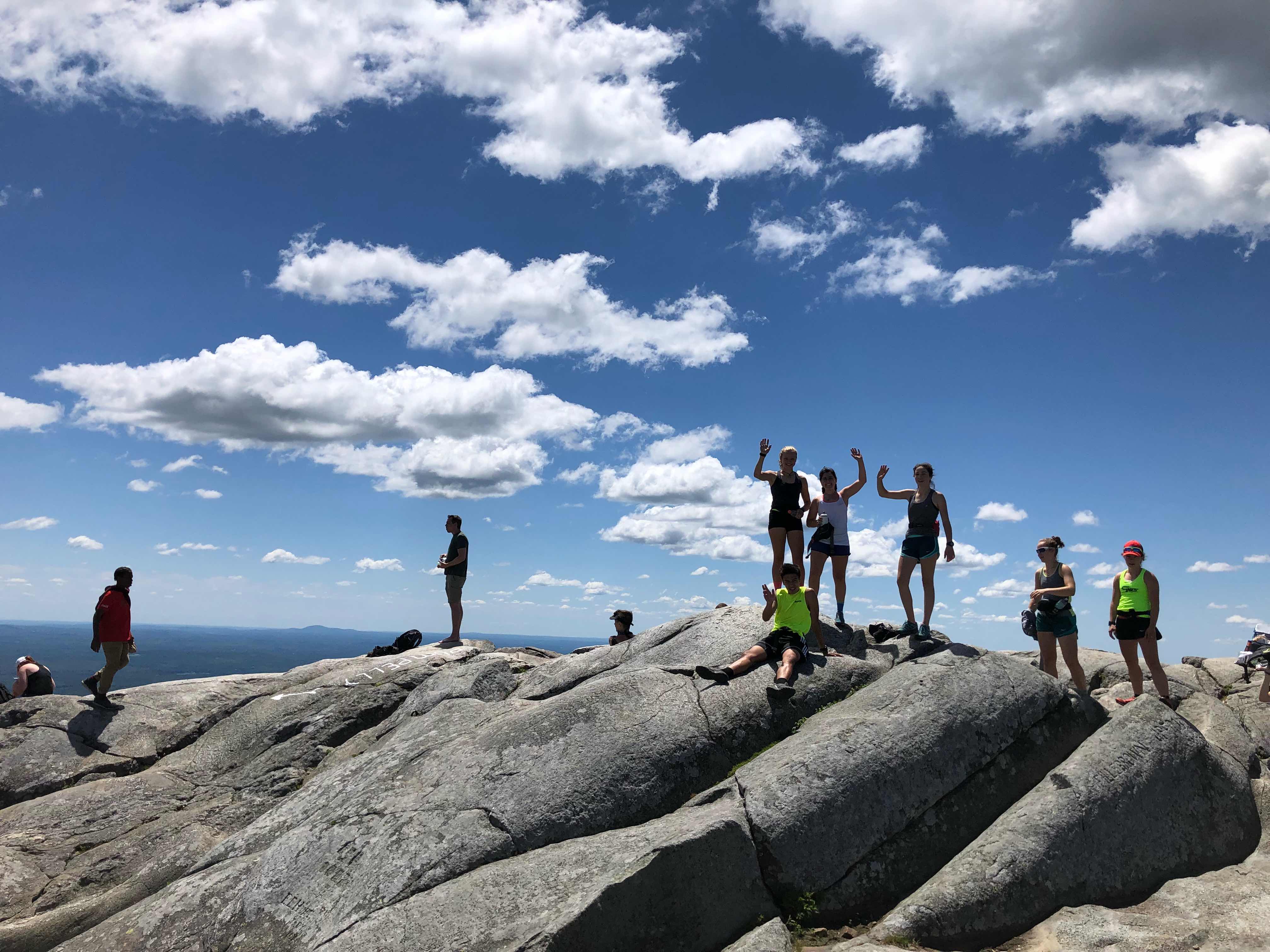 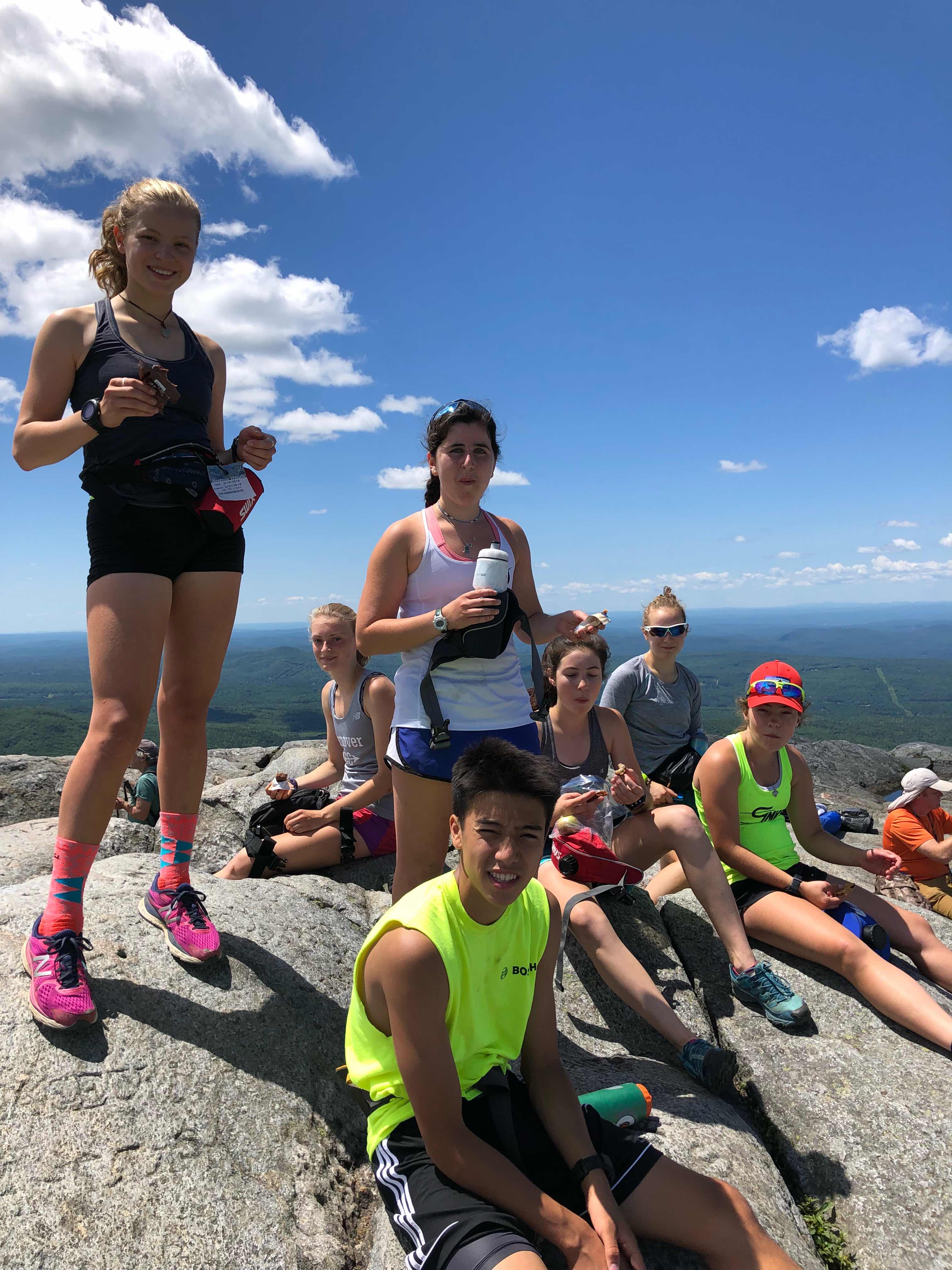 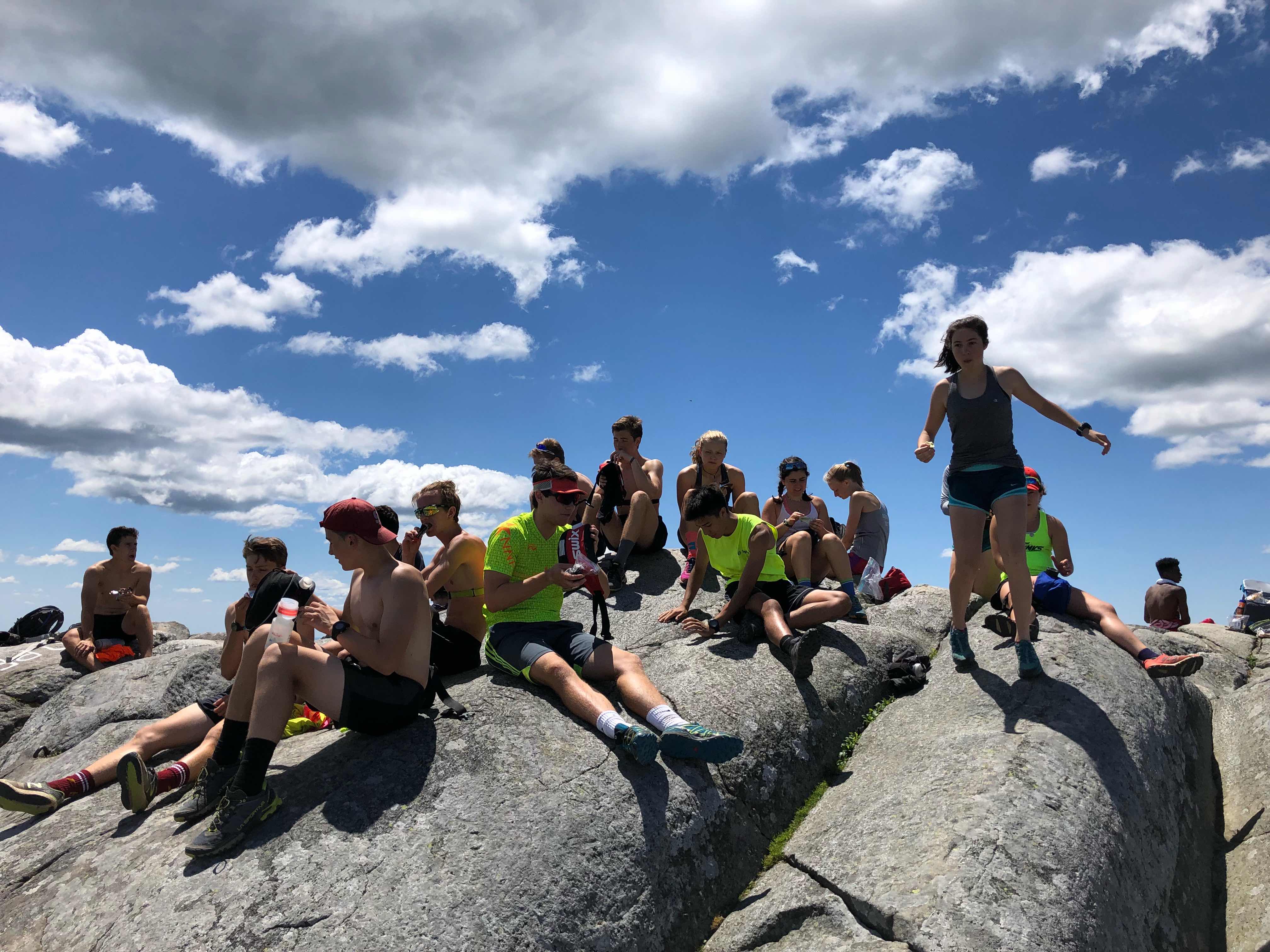 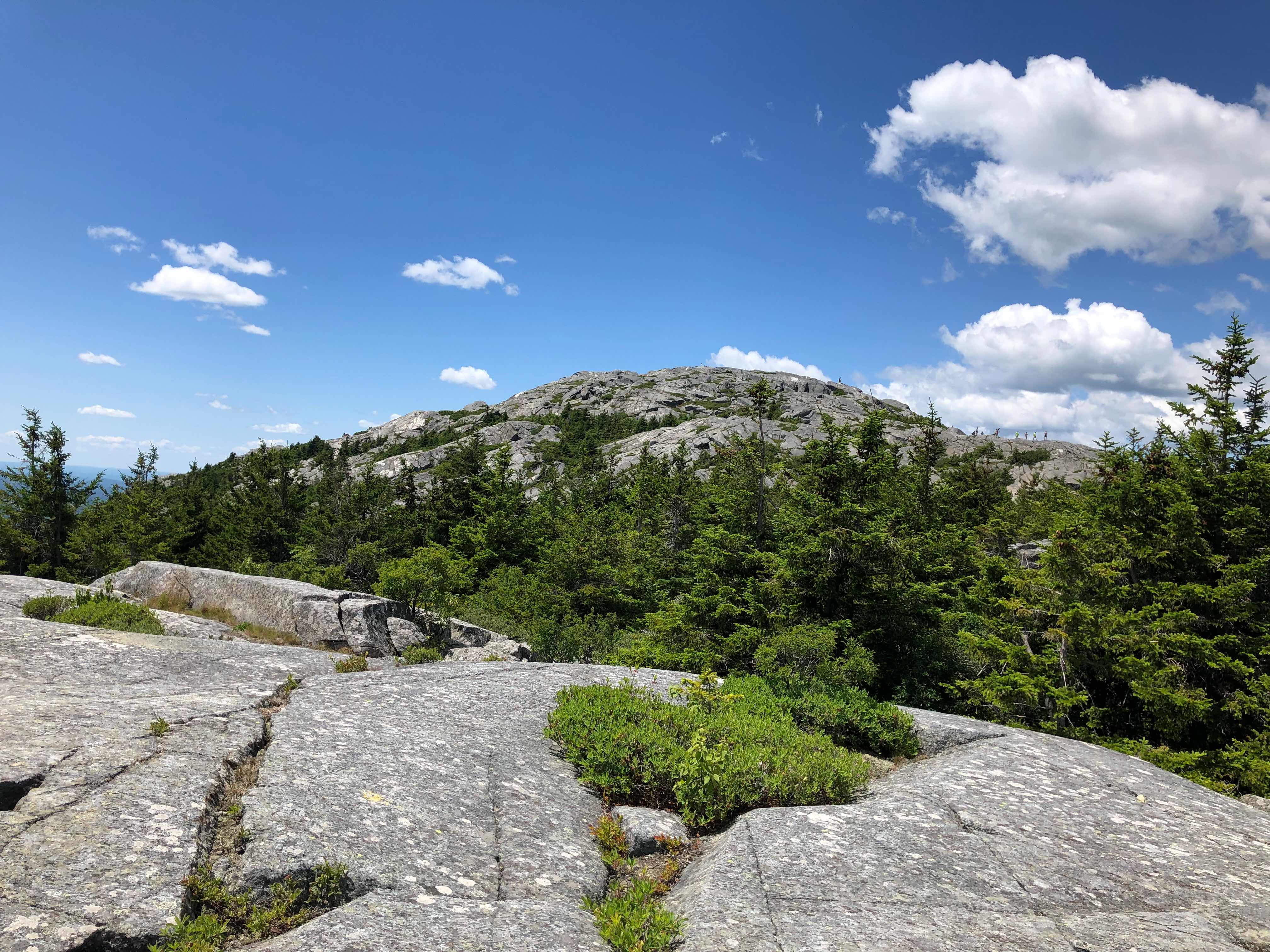 View of the top from Pumpelly trail 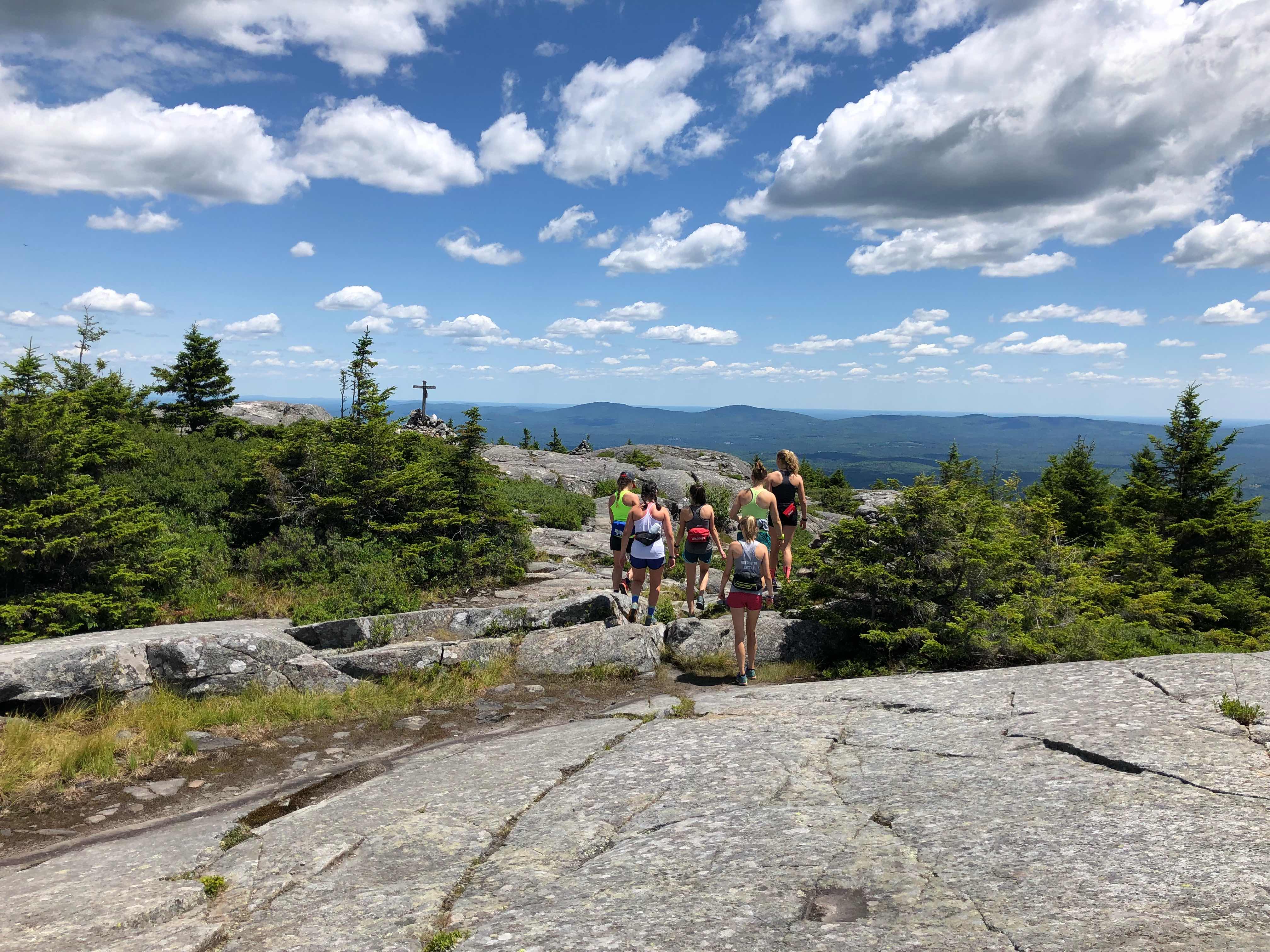 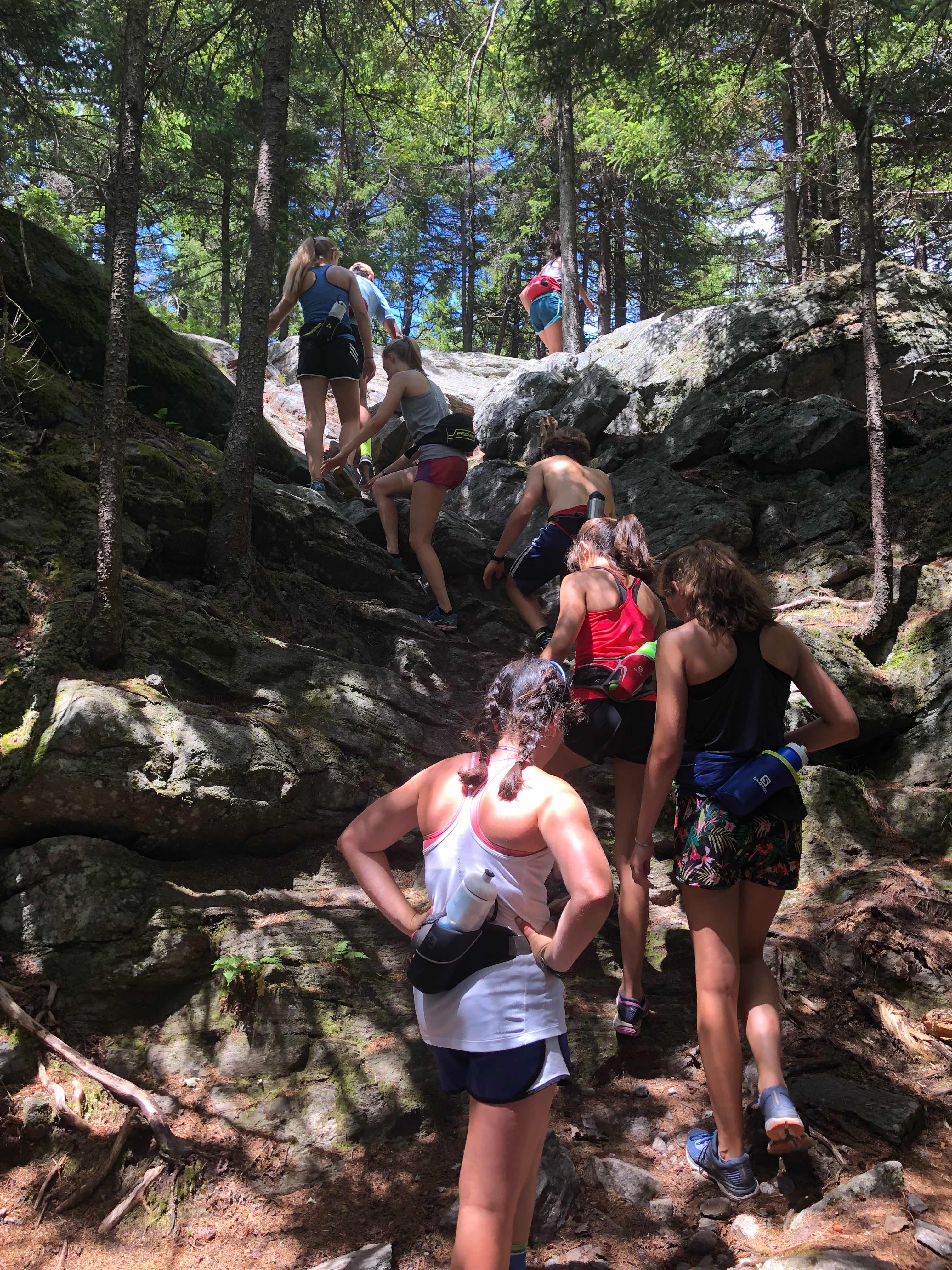 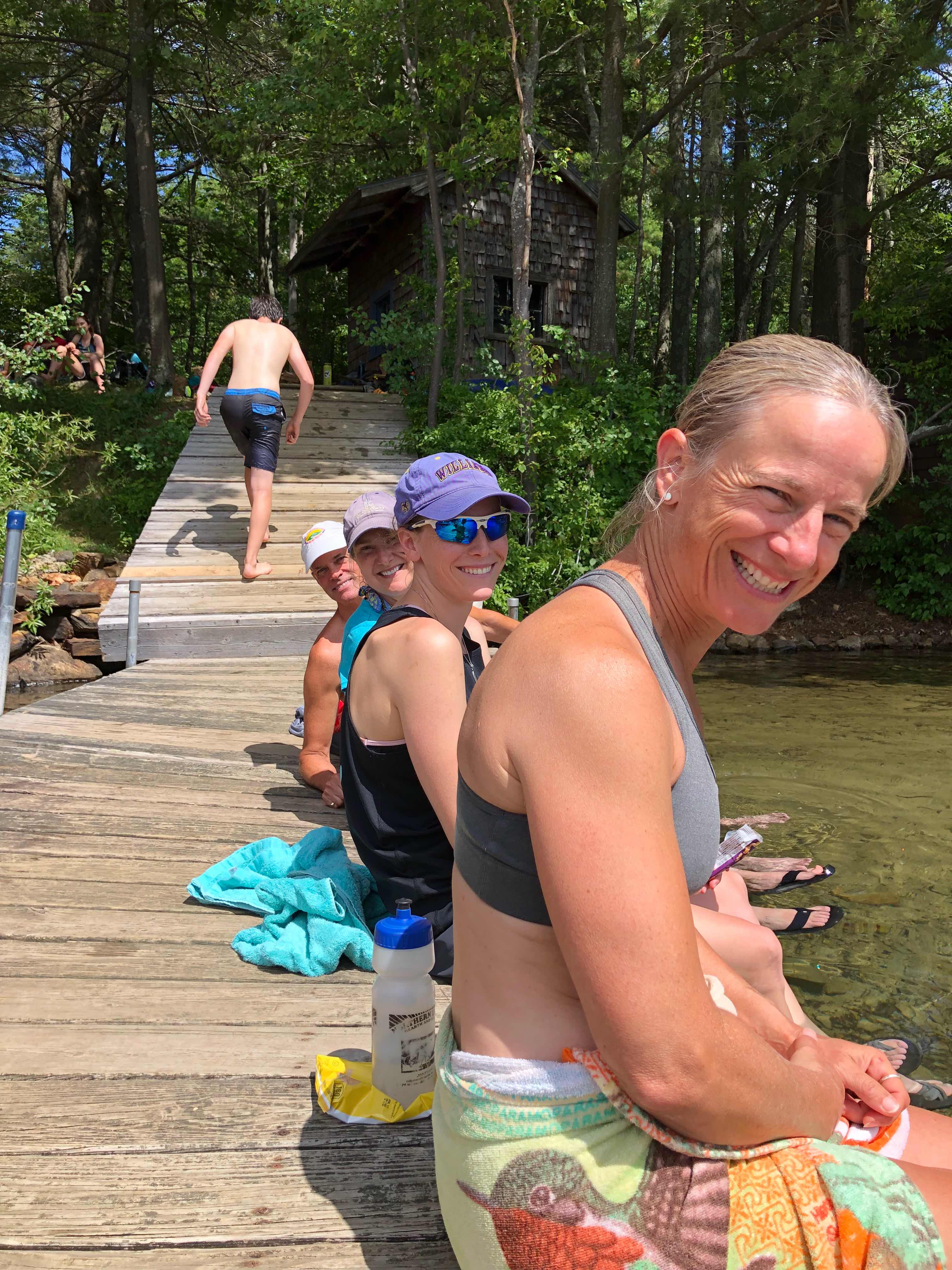 Dip in Dublin lake after 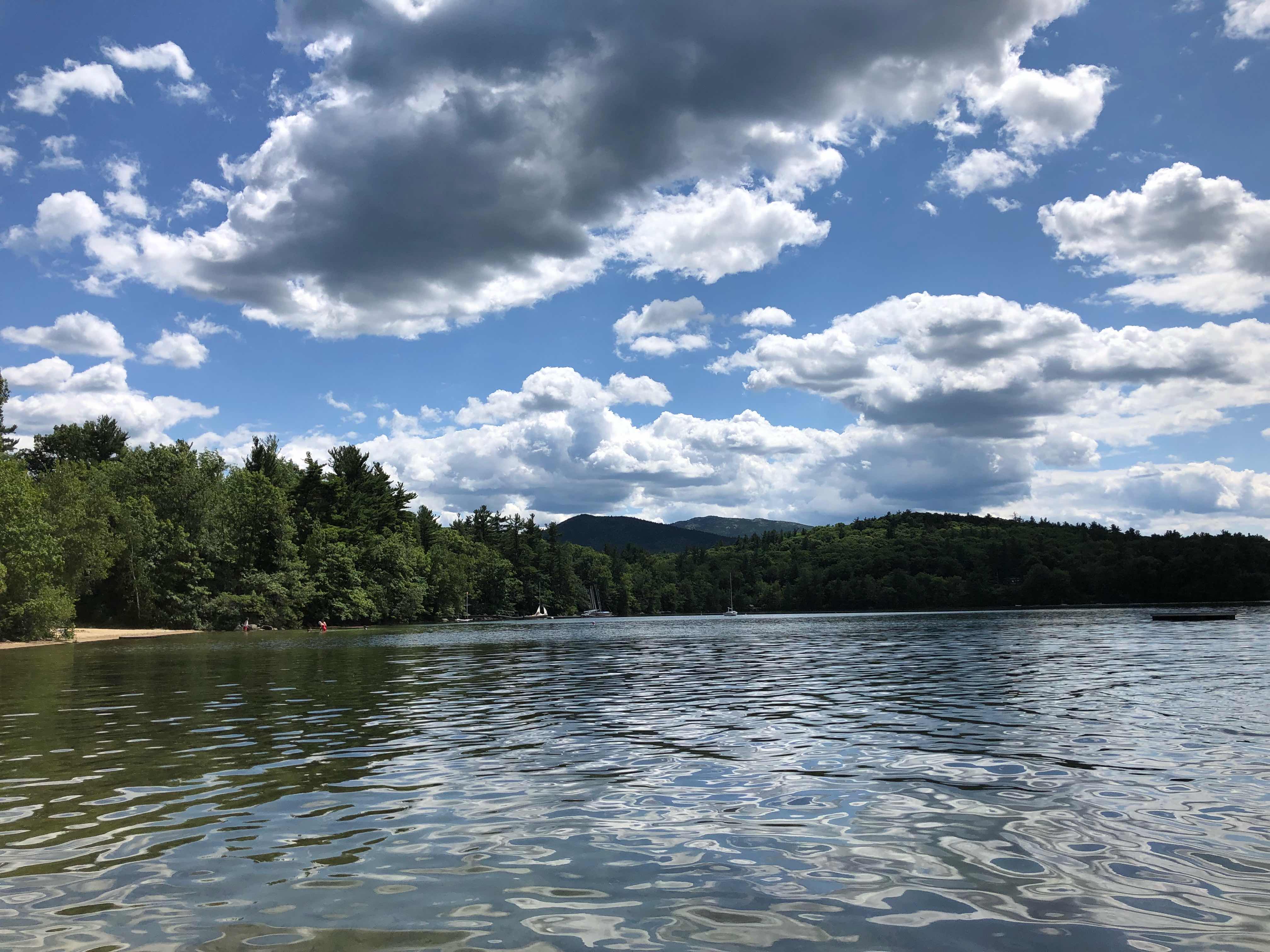 Monadnock looks so small from here! 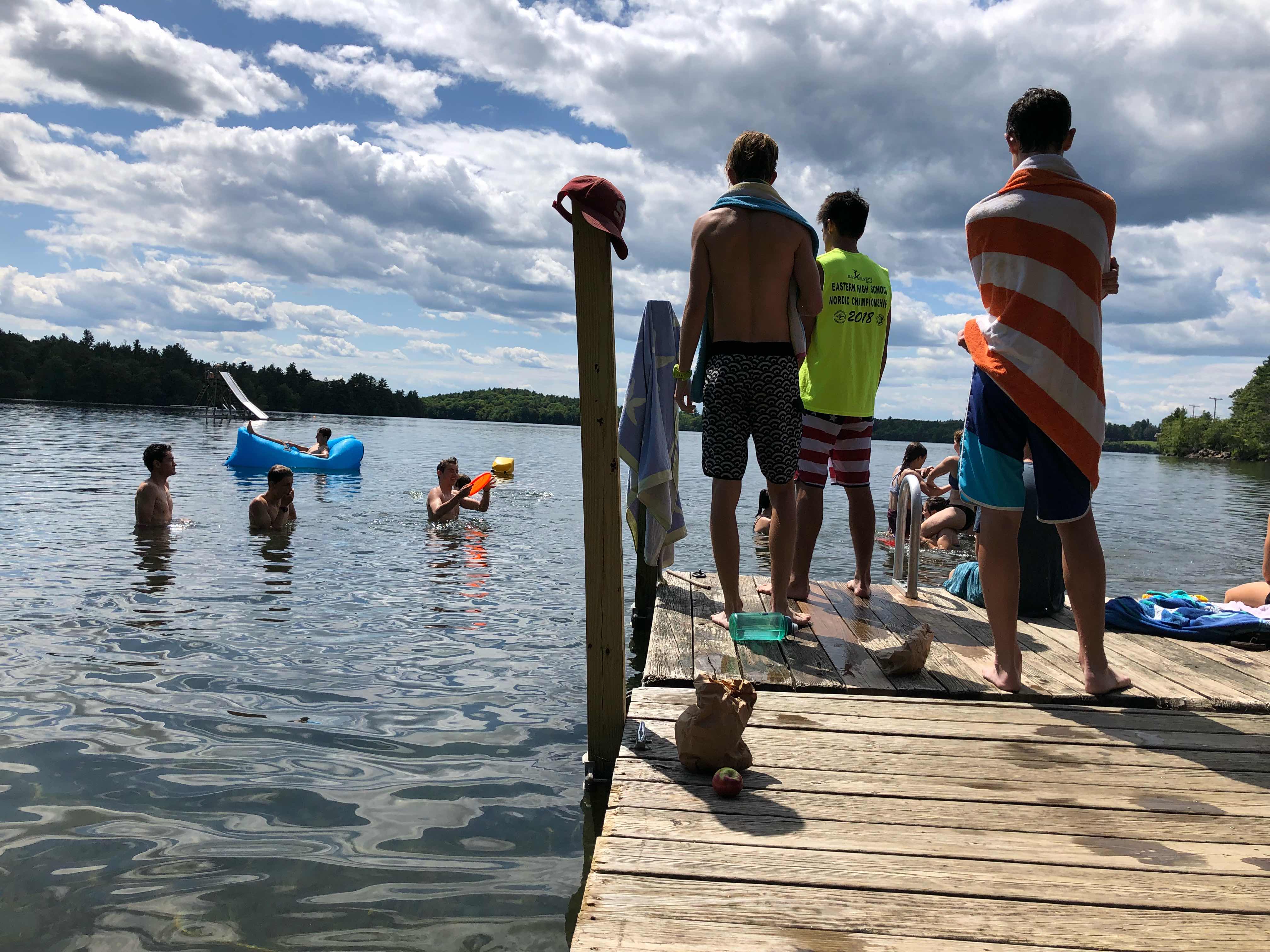 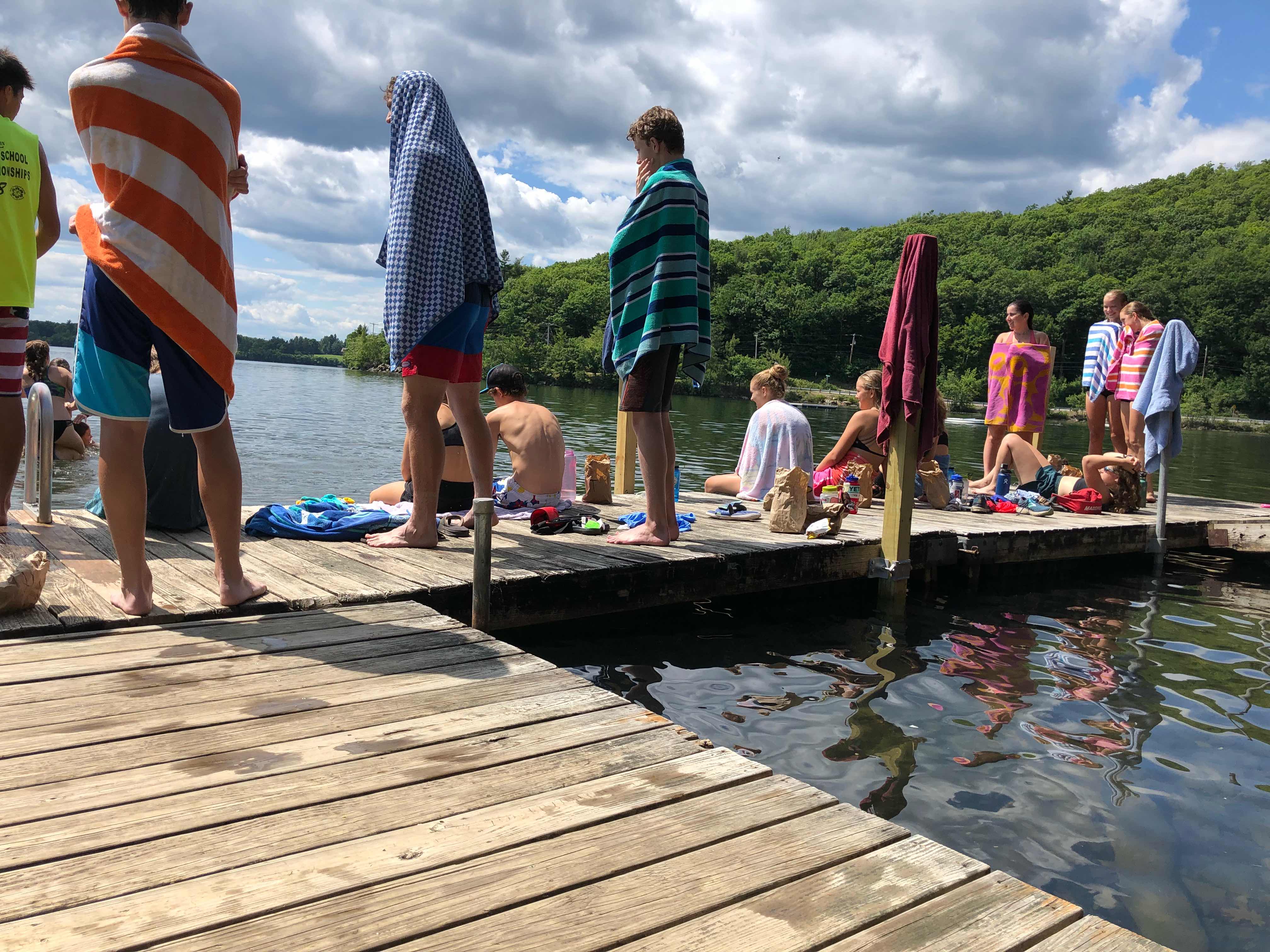 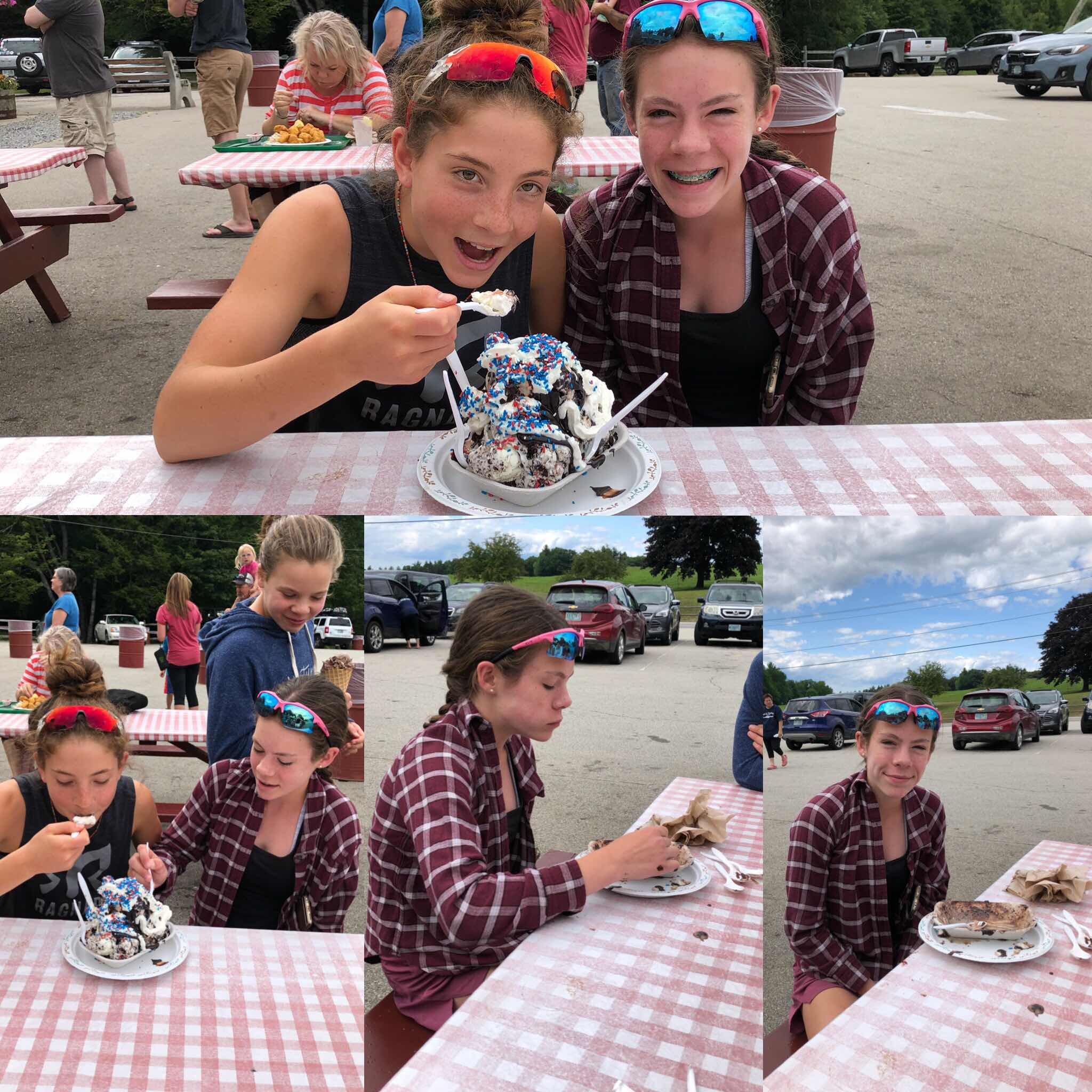 Then Kimballs for ice cream. Necessary after the tiny snack the dining hall packed in lieu of lunch. Teenagers doing lots of physical activity generally like to eat more for lunch than an apple, half a turkey sandwich, a bag of chips, and three packs of mustard. fyi.

Also, Clara slayed the ice cream eating. She crushed that sundae mostly alone, and in less than 5 minutes. 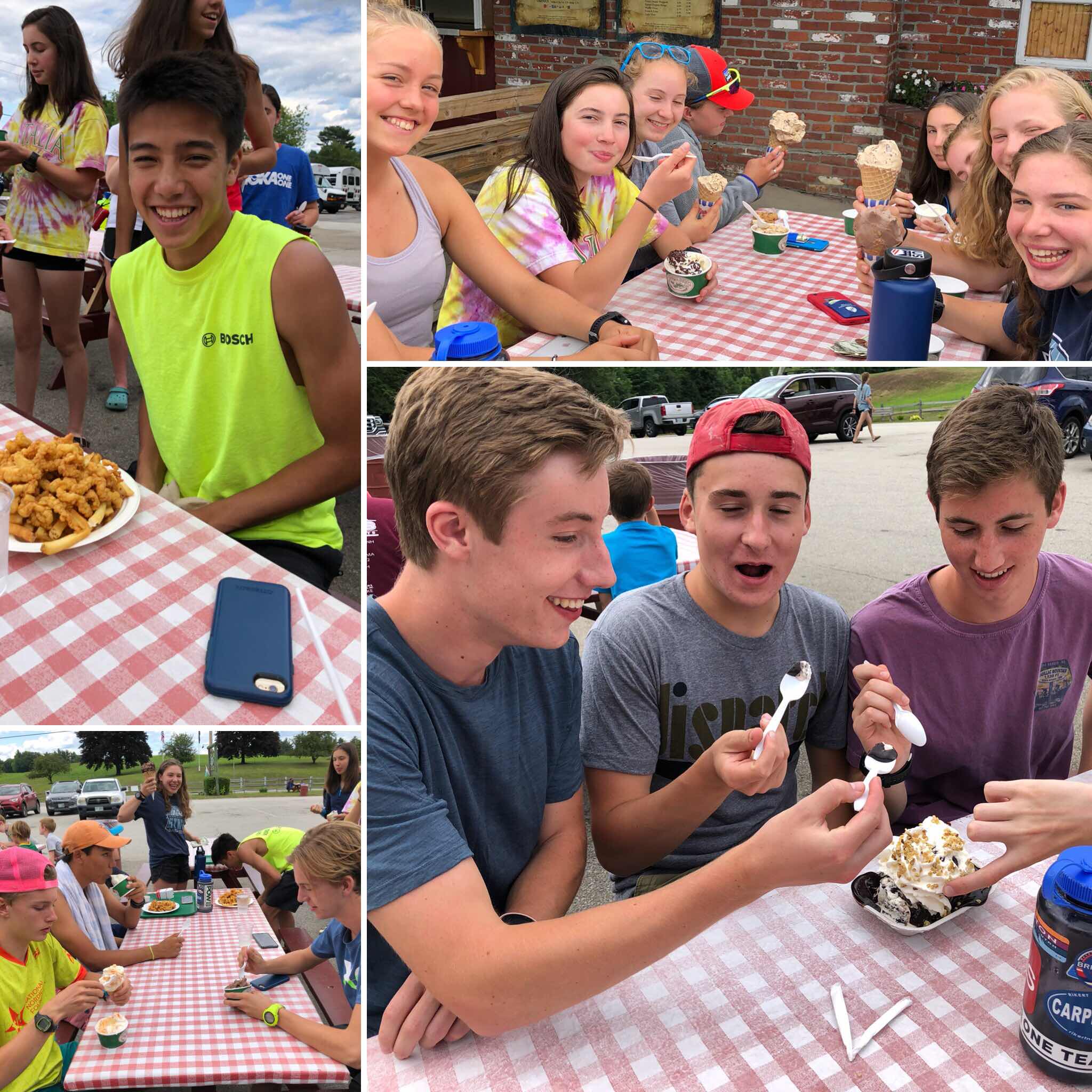 The boys got a sundae and it took them longer and two extra people. 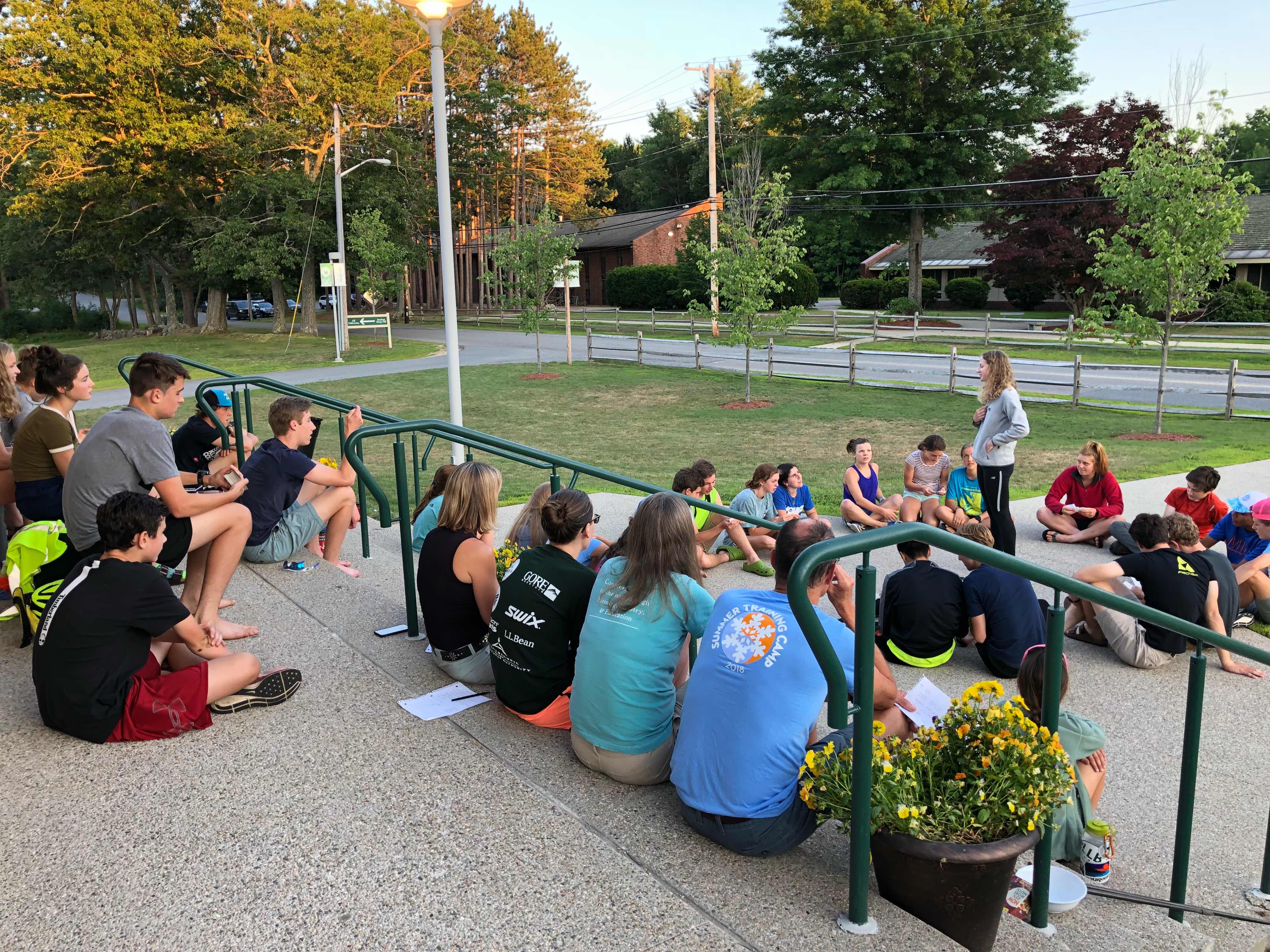 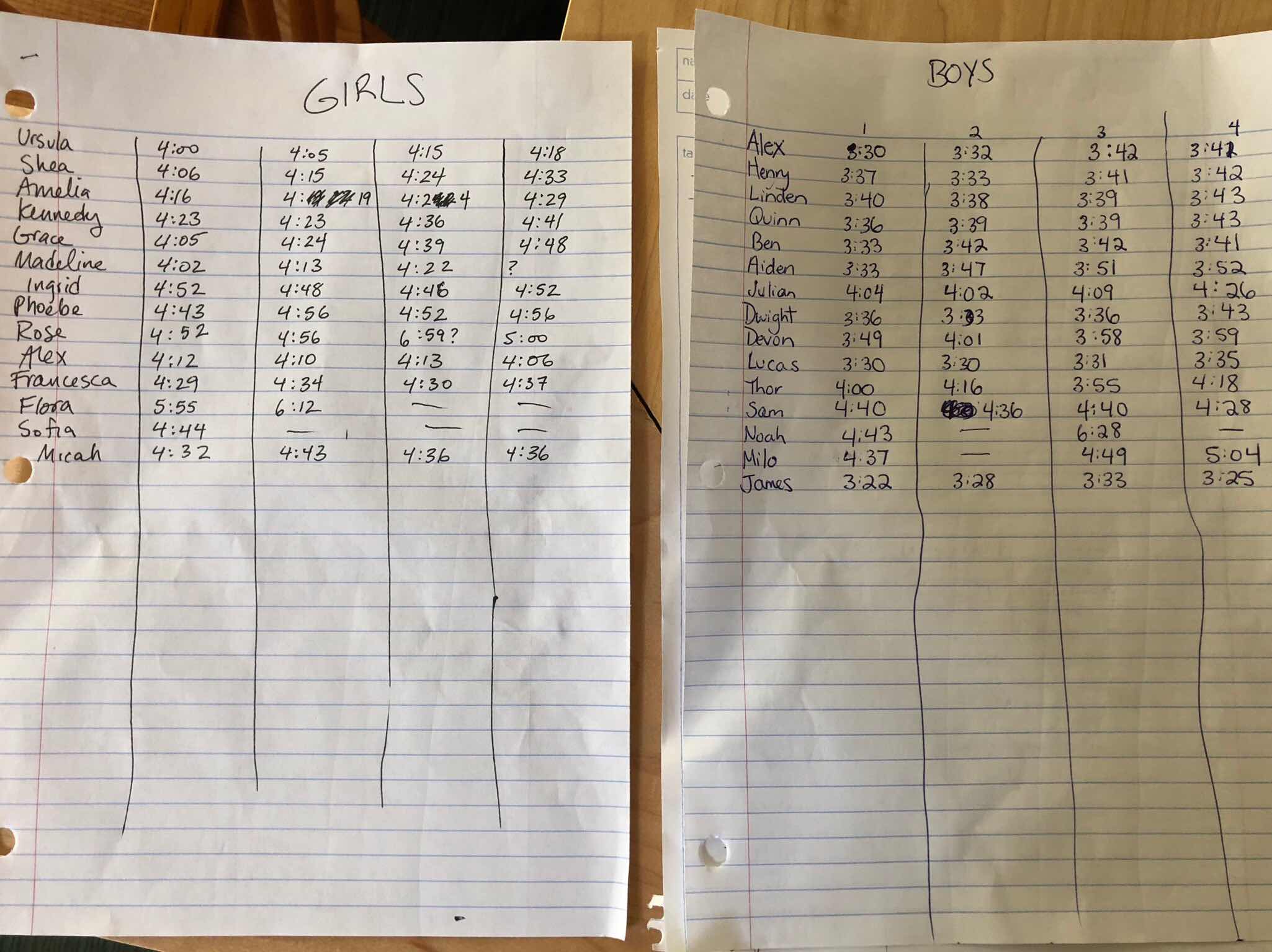 Results from the skate intervals on the last day. Seems some folks could use a lesson in pacing. Always interesting to see how people do given a hard effort after a heavy week. Some rise to the occasion, some crumble. Also very dependent on how much they're sleeping...