BANG BANG! This past week in tandem with the CSU contingent at REG camp, the first appearance of the CSU Biathletes happened just across the lake at the Lake Placid Olympic Training Center! Eva Baumann, Linden Niedeck and EMBK-er Gil Cavalieros joined seven other biathletes from Vermont, New Hampshire, and Maine to train with Algis Shalna, the National Eastern Regional Biathlon Coach. It was a packed-to-the-gills week with some electrifying experiences ;) .
After arriving on sunday, dinner, and introductions we started with the most basic but important of drills: dryfire. Eva and Linden both started to get the feel of the rifle and prepare for the week to come. The next day was their first day at the range and IT WAS HOT! A cloudless day at the shooting range with no trees is a great opportunity to work on your tan (or get sunburned). After lunch, a quick hill bounding workout got the blood pumping and gave us the opportunity to work on our marching songs (A.K.A. Da Moose, Da Moose).
The next day also started at the range and was followed by a nice relaxed roller ski focusing on balance. A quick game of volleyball brought out some competition in Linden and Eva and continued into a game of knockout at the basketball court.
Wednesday brought some action that was very shocking. After shooting at the range we headed out for our hike up Cascade mountain. It was supposed to be a nice day but the weather quickly turned for the worse and thunderstorms came rolling in. Out of caution we stayed below treeline. All of a sudden there was a bright flash and a loud bang as a bolt of lighting struck a rock less than a foot away from Eva and a group of 5 others. Sparks flew off the rock hitting 3 people directly in the feet and causing weird sensations of heat in the feet. After everyone got over the initial shock and assessed the situation everyone was able to slowly make their way down the mountain. After a delicious meal at the OTC and changing into dry warm clothes most of the symptoms from the lighting strike subsided and everyone continued on with their evenings.
Thursday morning we got to sleep in until 8 which was quite nice. We had a nice shooting and strength circuit combo which was our first time shooting with a heart rate. Before we went to town, Clare Egen sat down with us to share her experience as a Biathlete. A quick bus ride later (with some Rammstein) and we were enjoying some tasty ice cream as we watched the magnificent sunset over Mirror Lake. We also ran into Alex, Henry, Laura, and Madeline in town which was a nice surprise.
Early the next day, Linden, Eva, and another skier got to ski at the base of the jumps for their morning workout; it was short but nice to be skiing before the morning dew had dried up. A quick swim in Mirror lake was a refreshing way to cool off.  Another hot one at the range was tied up with some ultimate frisbee where Eva and Linden went hard definitely breaking into L5! After fueling up with a delicious dinner, we all got our hands dirty with some Rifle Cleaning 101 and some video from our morning combos. Then, as the crickets began to chirp we hit the hay to get some well deserved shut eye before our final activity at camp: THE RACE!!
Saturday morning brought the threat of another thunderstorm, but nevertheless we persisted. After some dryfire, zero-ing, and warmup, the race was on! Starting with 1km loop then a round of offhand targets in prone followed by penalty and another 1 km loop, then prone targets in prone, finishing with a final 1 km loop! What a time!  Eva and Linden both shot well and got to feel how pacing was different in Biathlon but just as exhilarating.
All in all, the week was one to remember! Eva and Linden both came away feeling excited, improved, and just generally good about their time at the OTC. They hope to visit it again soon, especially if it's on snow! 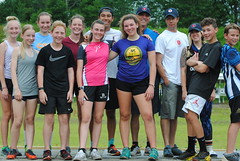 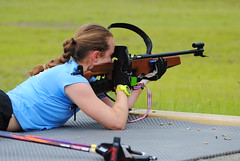 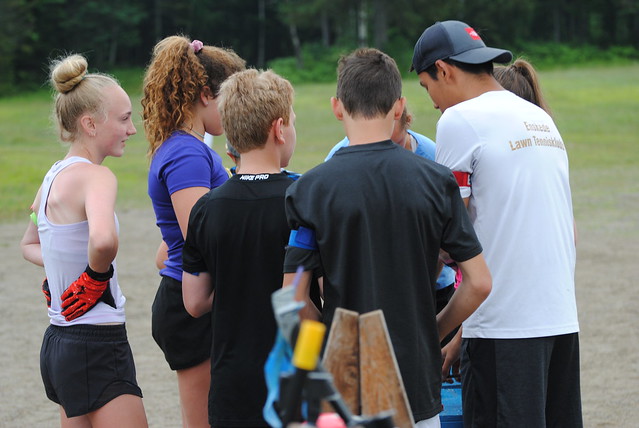 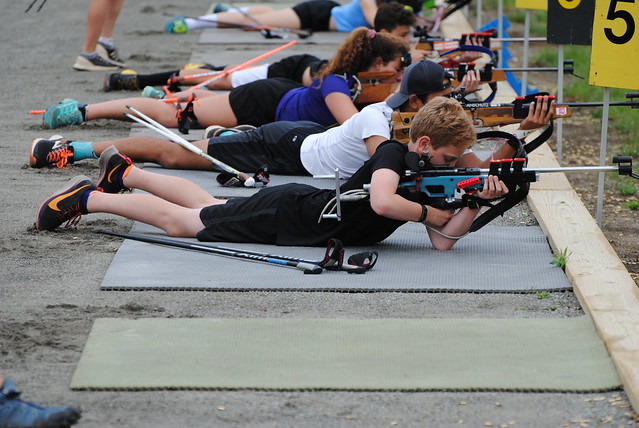 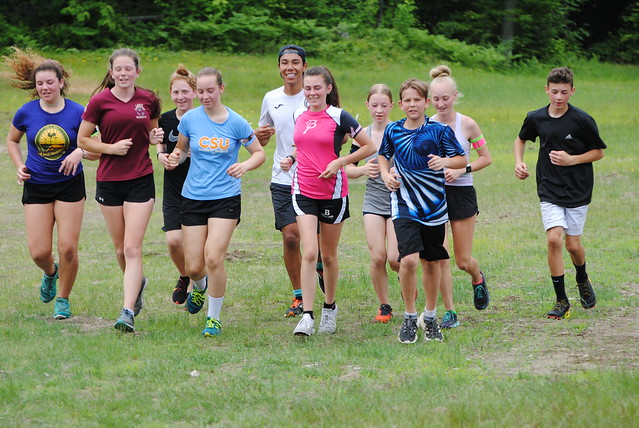 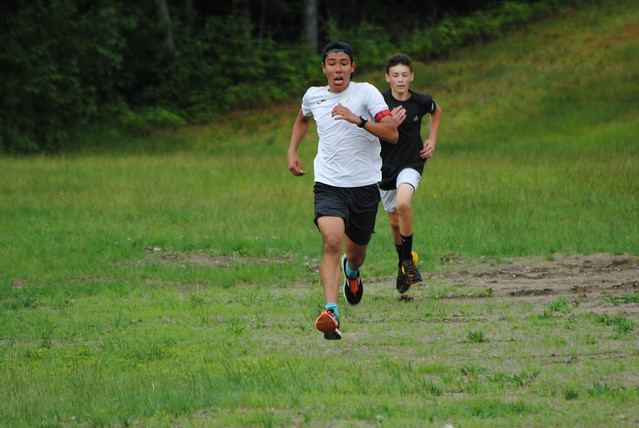 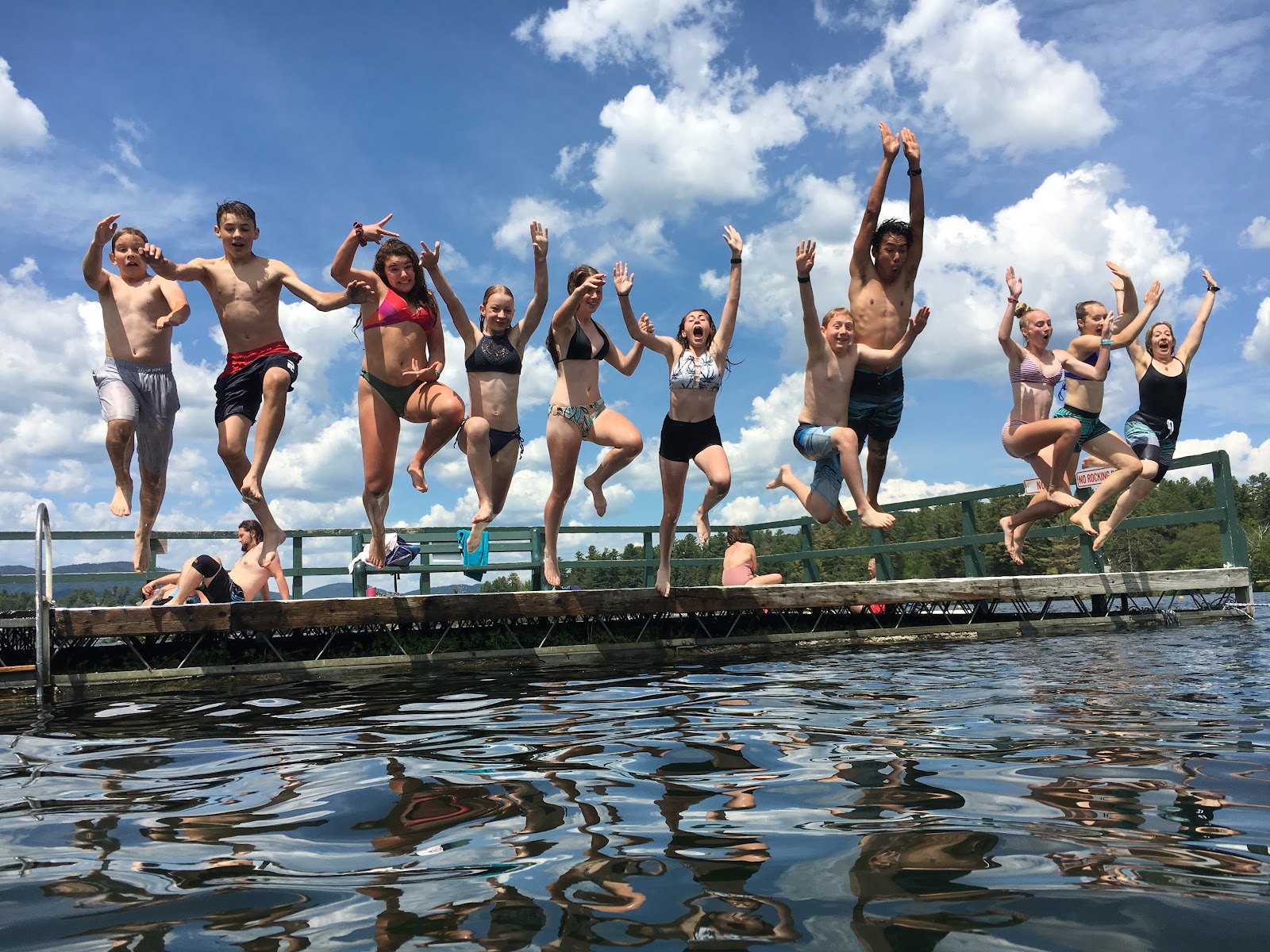 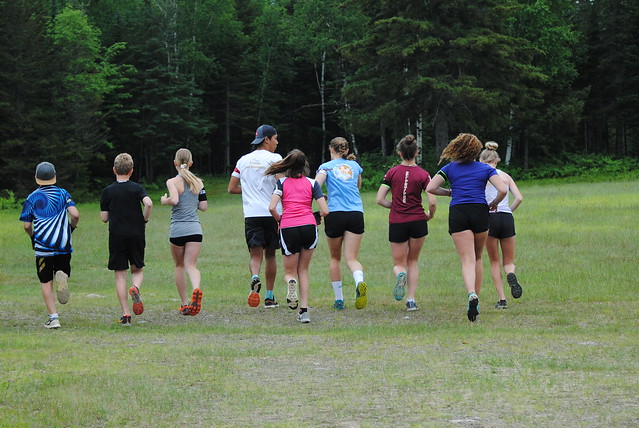 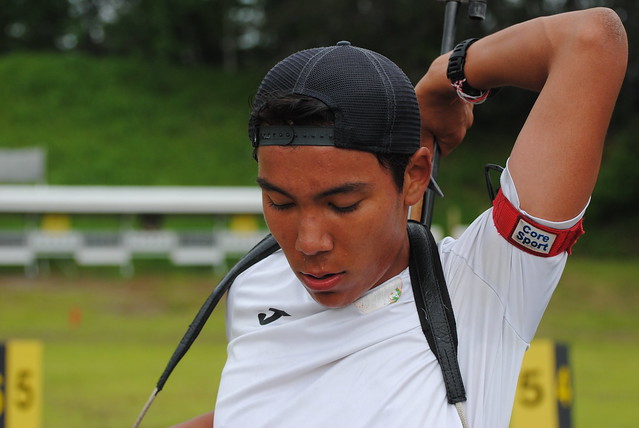 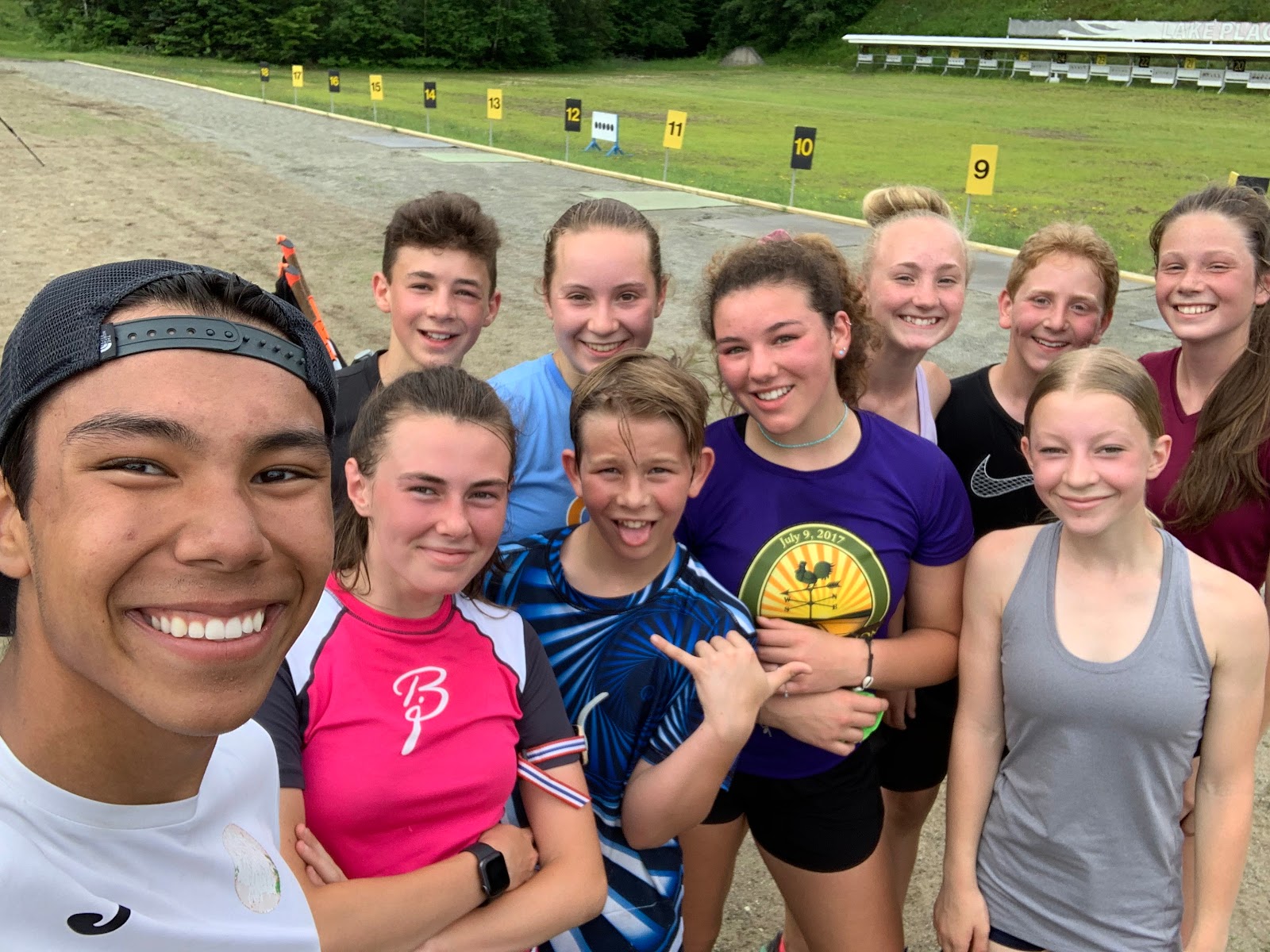 These will allow them to get the green feeling without having to go out. Interested to know more about pursuing outdoors? Discover here.